How to Go Live From Twitch's New Mobile App 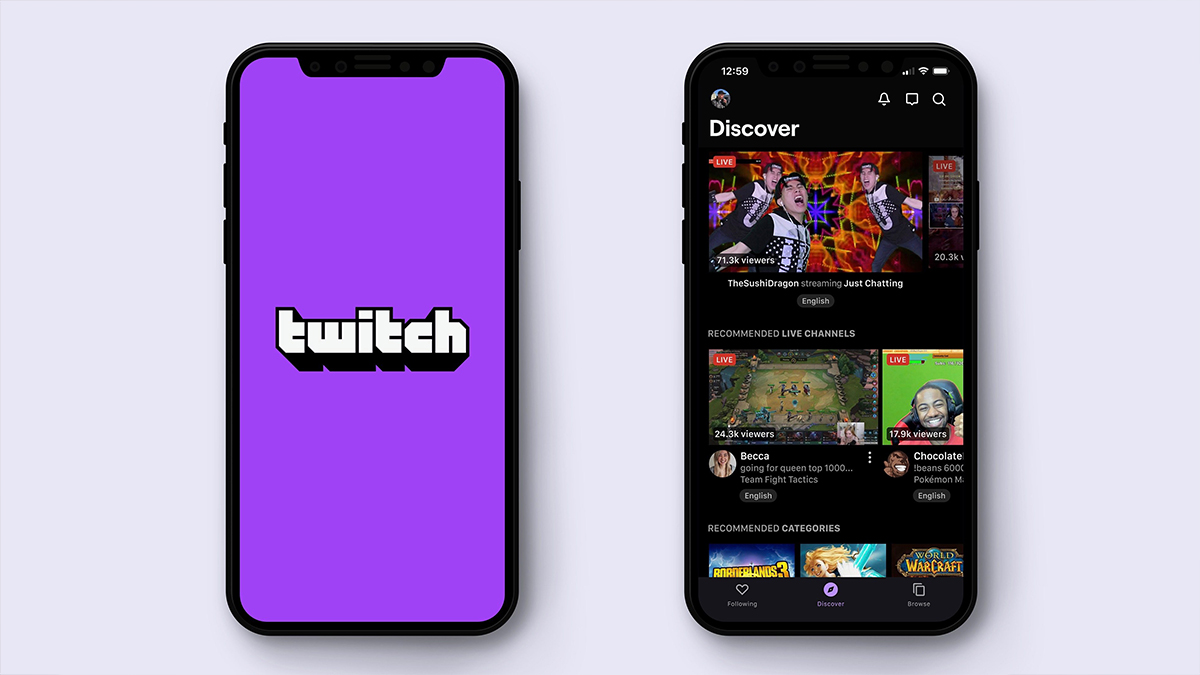 Twitch.tv has been around for years, primarily as a streaming service for video game enthusiasts. You were able to log into the free service, search for a specific video game, and then watch ordinary people as they played games in real time.
If you were a gamer yourself, software such as Action Mirillis or OBS captured the game playing on your screen so that you could go live on your own channel.

However, with the recent successes of Facebook Live and YouTube Now, Twitch has decided to join the running as a live video heavyhitter.
Gone are the days where Twitch was solely a gamers’ paradise. Now, Twitch users, and your favorite streamers can stream their own vlogs on the network and showcase their music, art creation, costuming, and more. As a result, Twitch needed to develop an easier way to go live.
Being tethered to a computer or to a current-generation gaming system (like the Xbox One and the PlayStation 4) is not always possible. Yet, most people have smartphones and tablets readily available these days.
In December 2016, Twitch announced that mobile live streaming was on the way. In late June 2017, they made true on that promise.
The ability to go live directly from a phone or from a tablet is crucial for Twitch’s current marketing strategy. This is especially true for vloggers or for those without expensive video equipment.

All users with the updated app are now able to navigate to their channel, set up a new event, and go live on the spot. This allows them to share spur-of-the-moment thoughts or live footage from events where it is tricky to bring a DSLR.
“Since the IRL community on Twitch has been exploding over the last year, supporting them with a great first-party product was our priority,” explains Tom Robertson, who is the Senior Director of Product Management for Twitch. “As our creators continue to innovate with their content, we’ll be looking to support them in more ways. We also have some cool things in development that we’ll be rolling out later this year.” 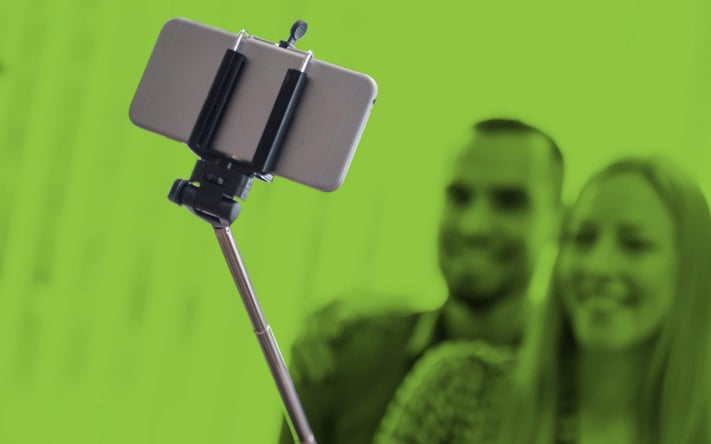 Twitch’s app update also includes the Twitch Pulse tab, which resembles a Twitter feed. Twitch’s new app also gives users a Dark Mode toggle, beating heavyhitter YouTube to the punch and delighting Twitch users.
Swipe Surfing and Instant Playlists round out the list of Twitch’s new in-app features. Without a doubt, this is a solid update that is perfect for both content creators and video enthusiasts alike.
You can download and install the new Twitch mobile app version for iOS on the App Store and for Android on Google Play today!
Want to add more to your live Twitch broadcasts, like lower-thirds and intro/outro videos? Check out our streamlined Switcher Studio For Twitch tutorial.
Share on Twitter Facebook LinkedIn Pinterest