empowering you to create the
content that connects us

We believe in the power of video — in its unparalleled ability to reach and connect people. And we believe that video, like life, is more captivating and rewarding when seen from multiple perspectives and shared in the moment. We want to bring people together to create and consume video content that matters.

Switcher Studio is customer-obsessed and built on the values of excellence, integrity, agility, and camaraderie. That means working hard, striving for growth, and providing a quality product. It means taking care of ourselves and taking feedback. It means fighting for our users, being honest and trustworthy, and admitting when we make mistakes. It means being creative and resourceful, listening quickly and adapting quickly. And it means we’re in it together — us and you. We celebrate each other’s successes and yours. We strive to practice empathy and compassion, to reach our goals and to help you reach yours. These values are our foundation and our aspiration, both what we’re built on and where we’re headed. 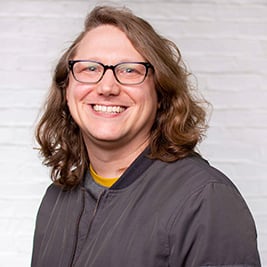 I get excited about designing simple solutions for complex tasks. I strive for quality and efficiency in all that I do. I’m a music nerd and a foodie. When I’m not working I’m spending time with my family, my pets, walking, kayaking or taking a nap. 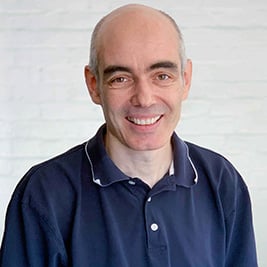 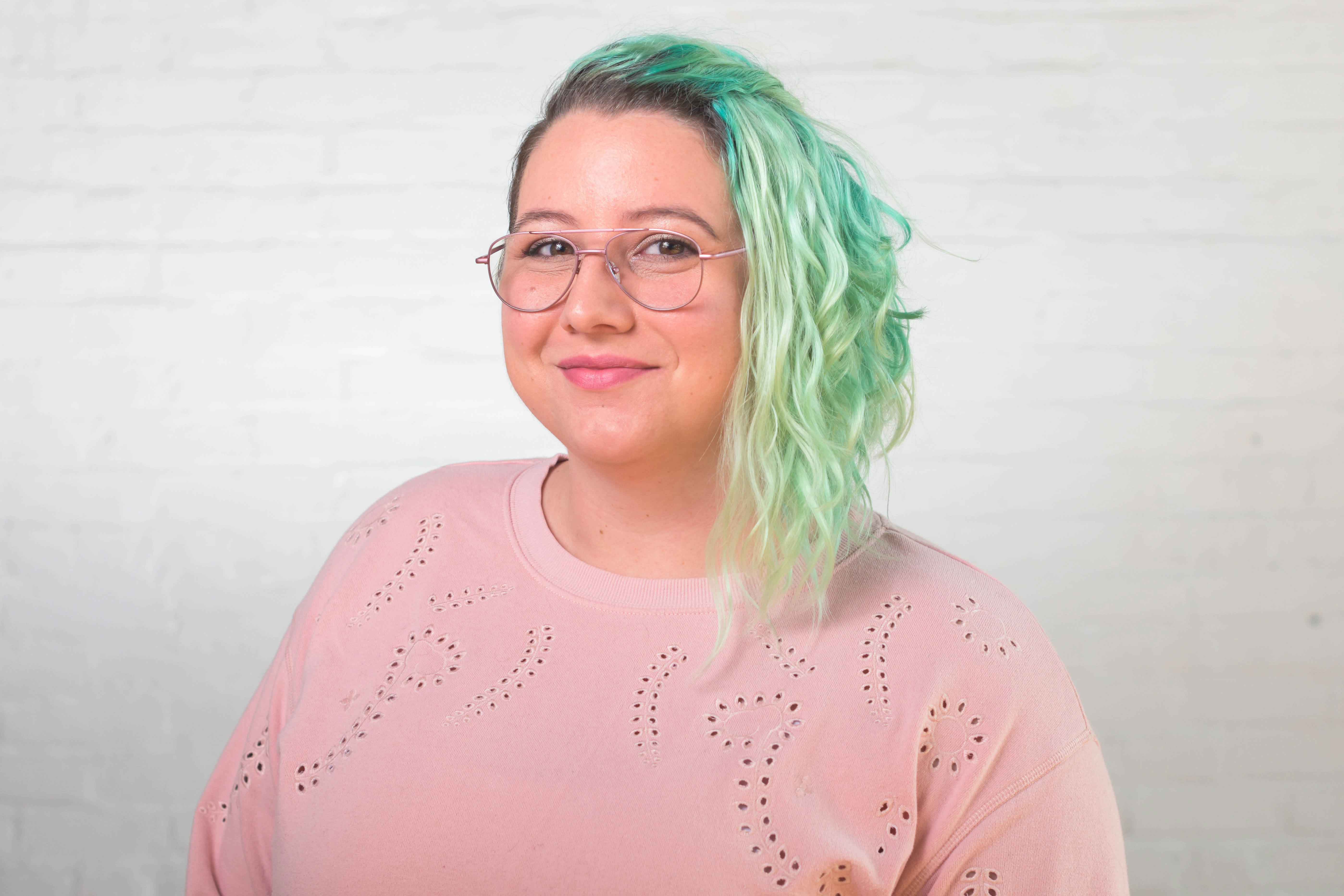 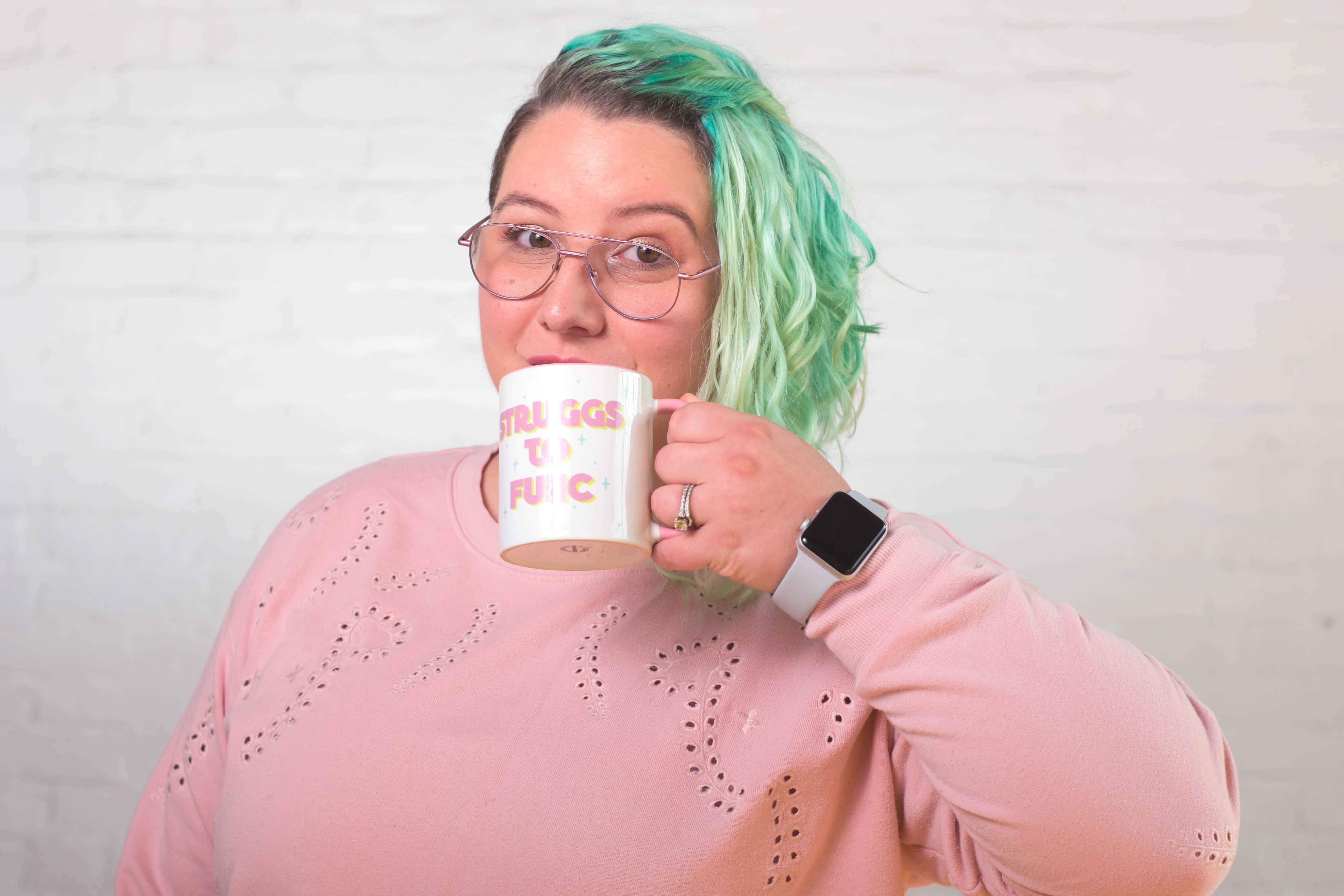 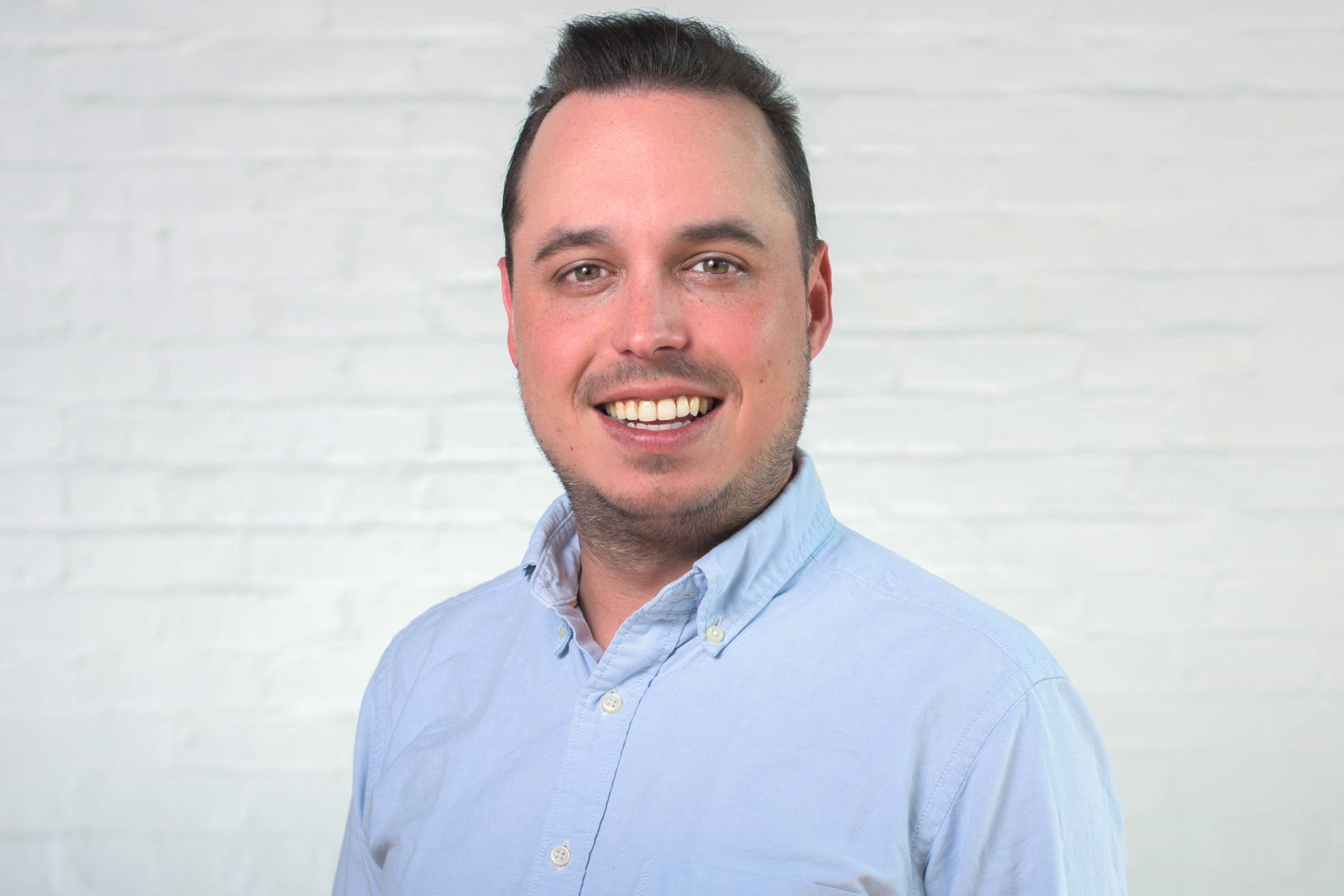 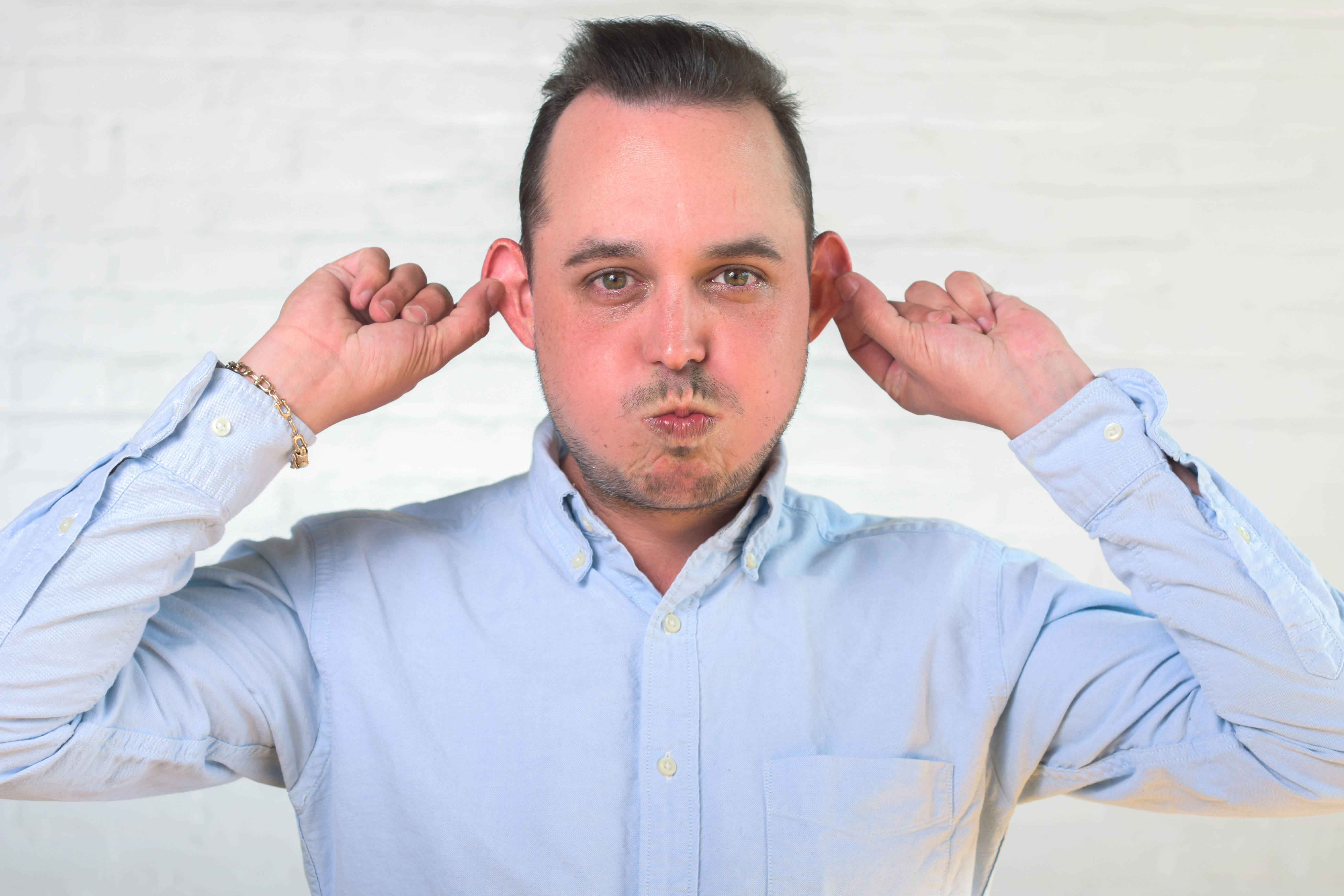 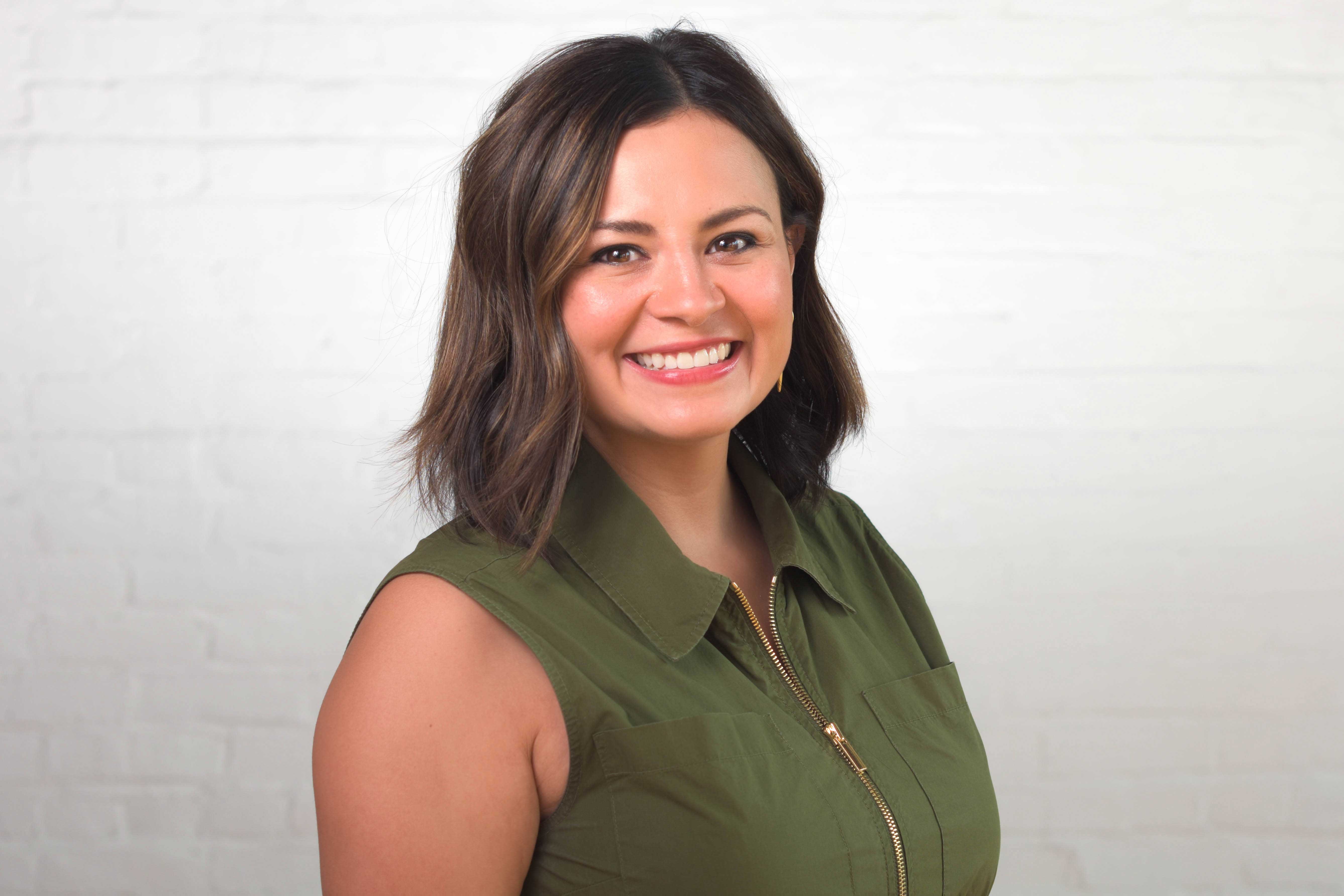 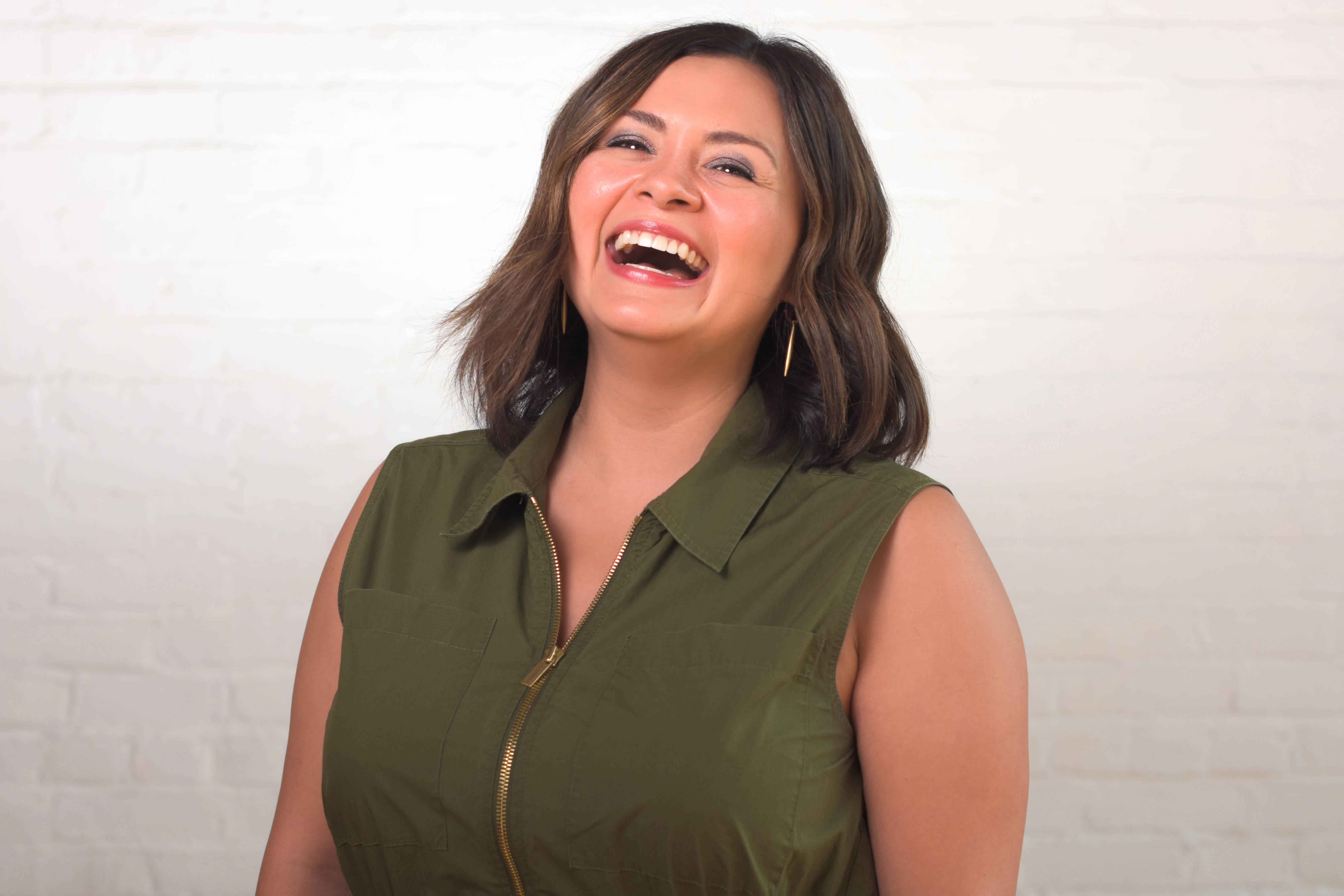 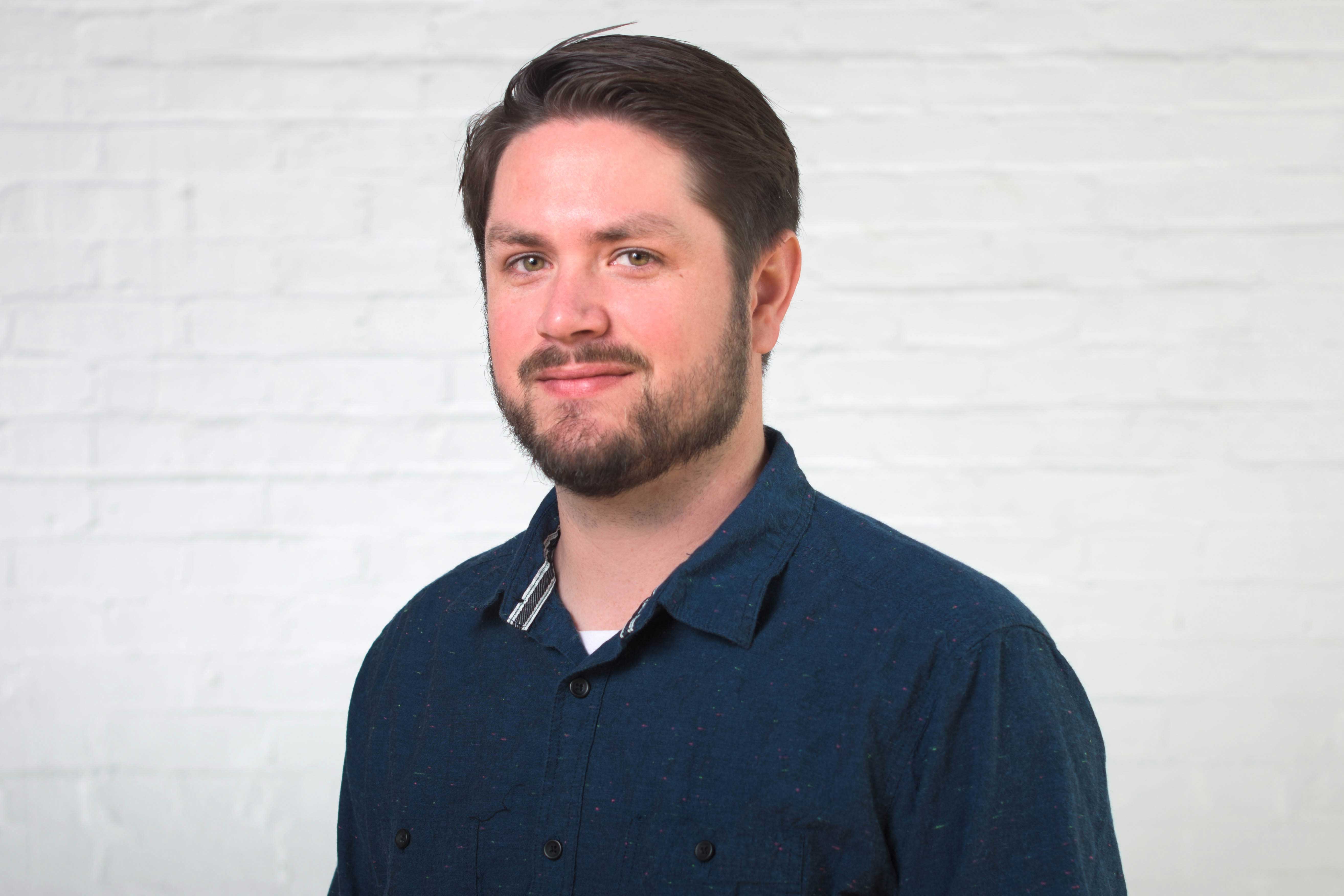 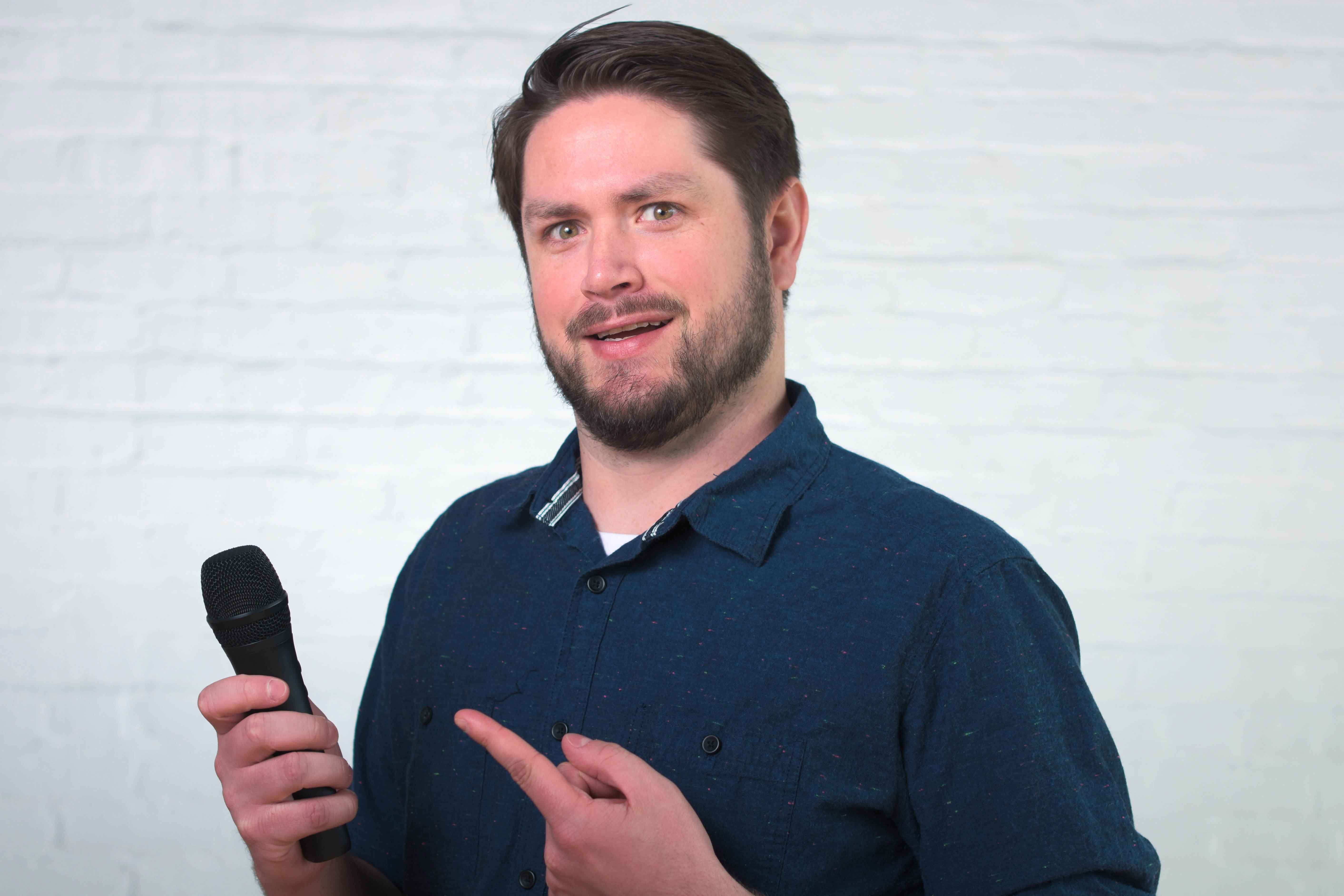 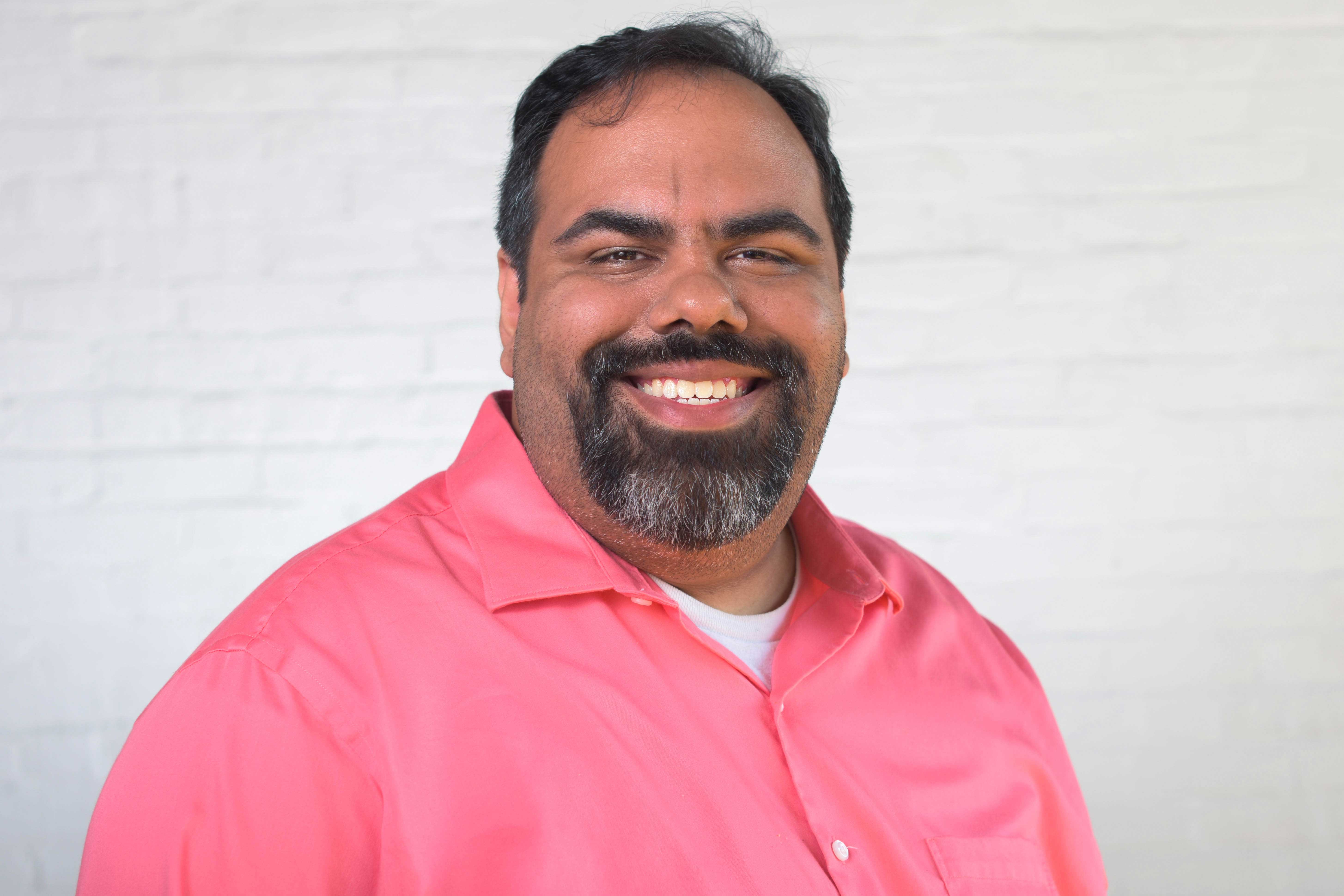 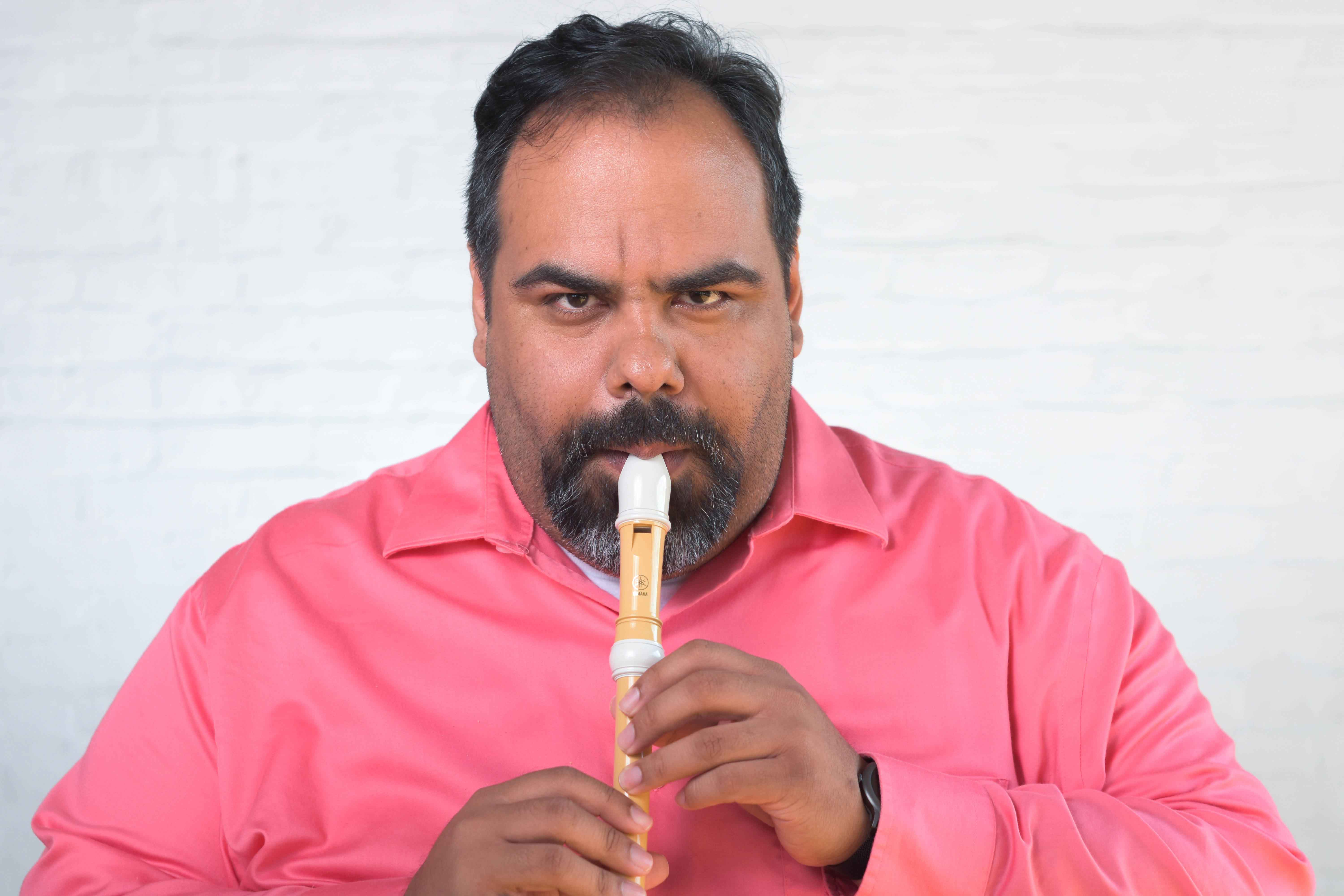 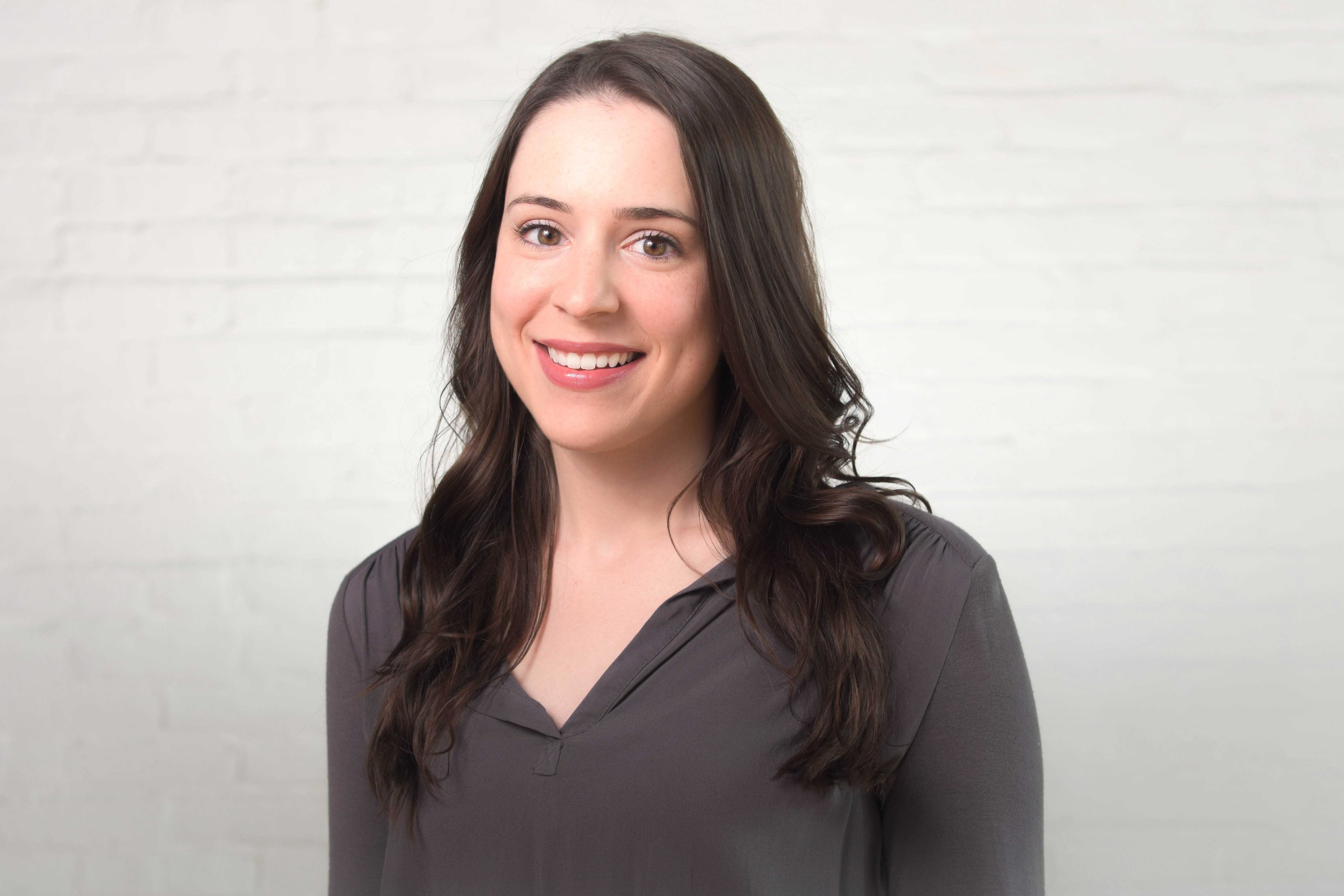 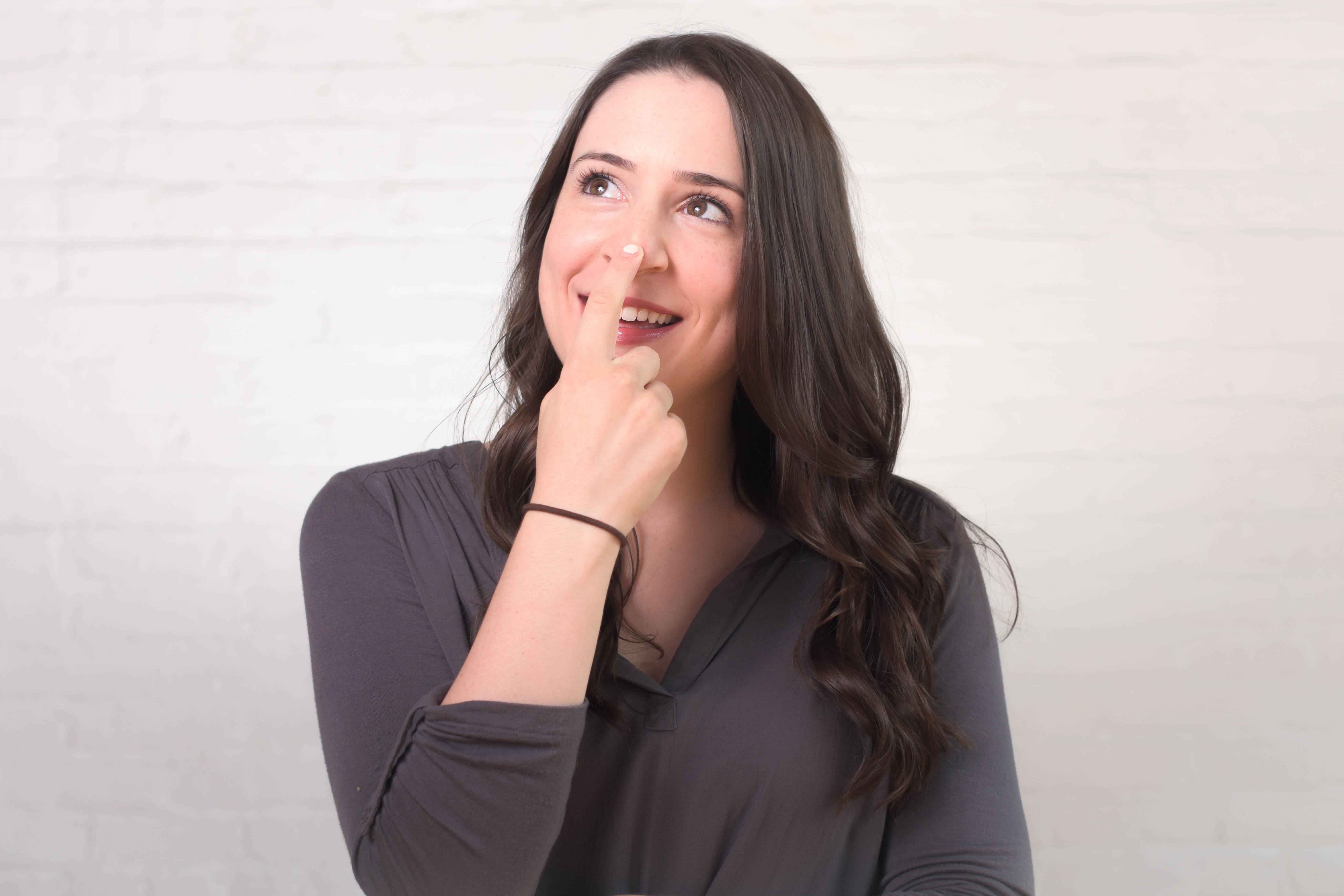 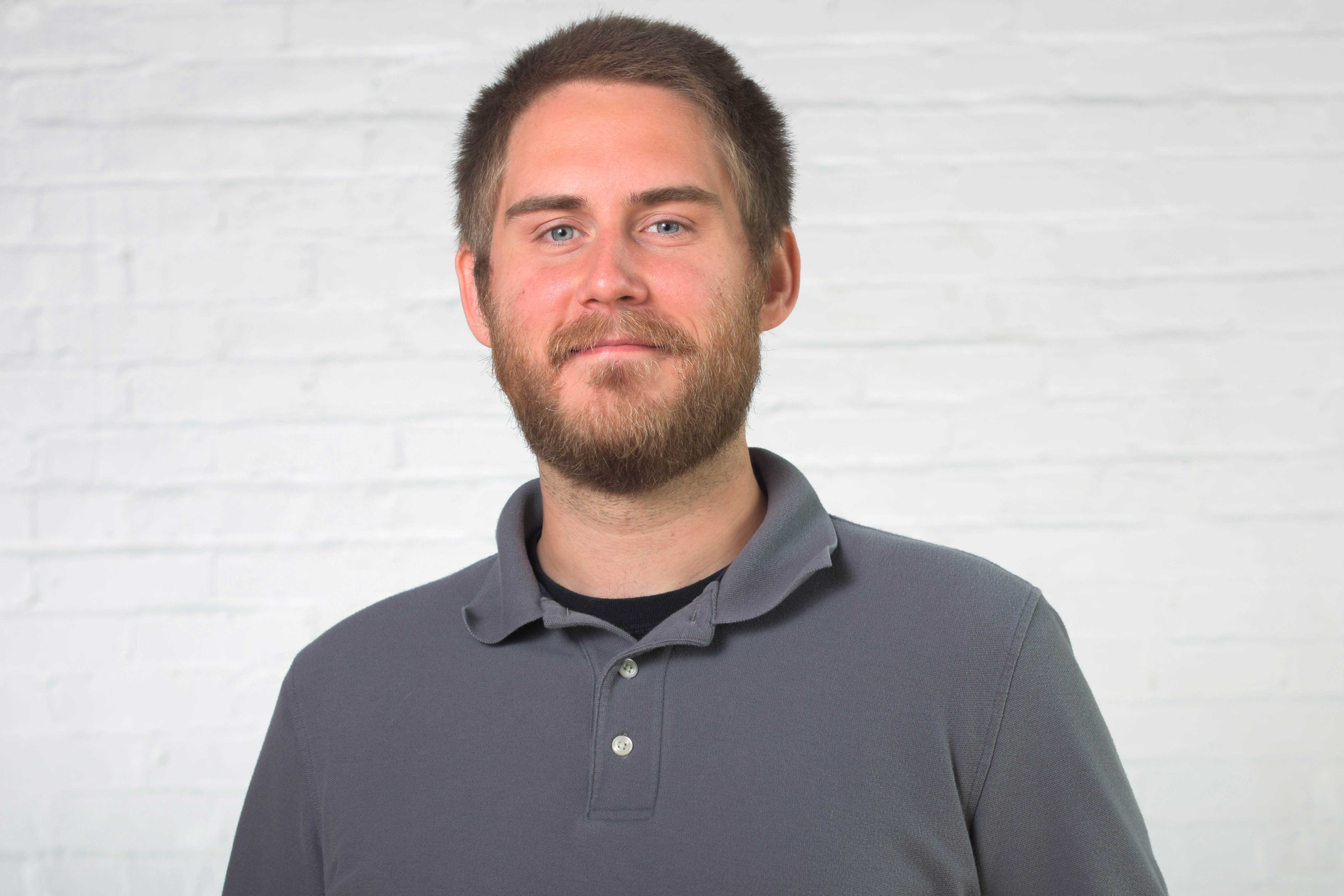 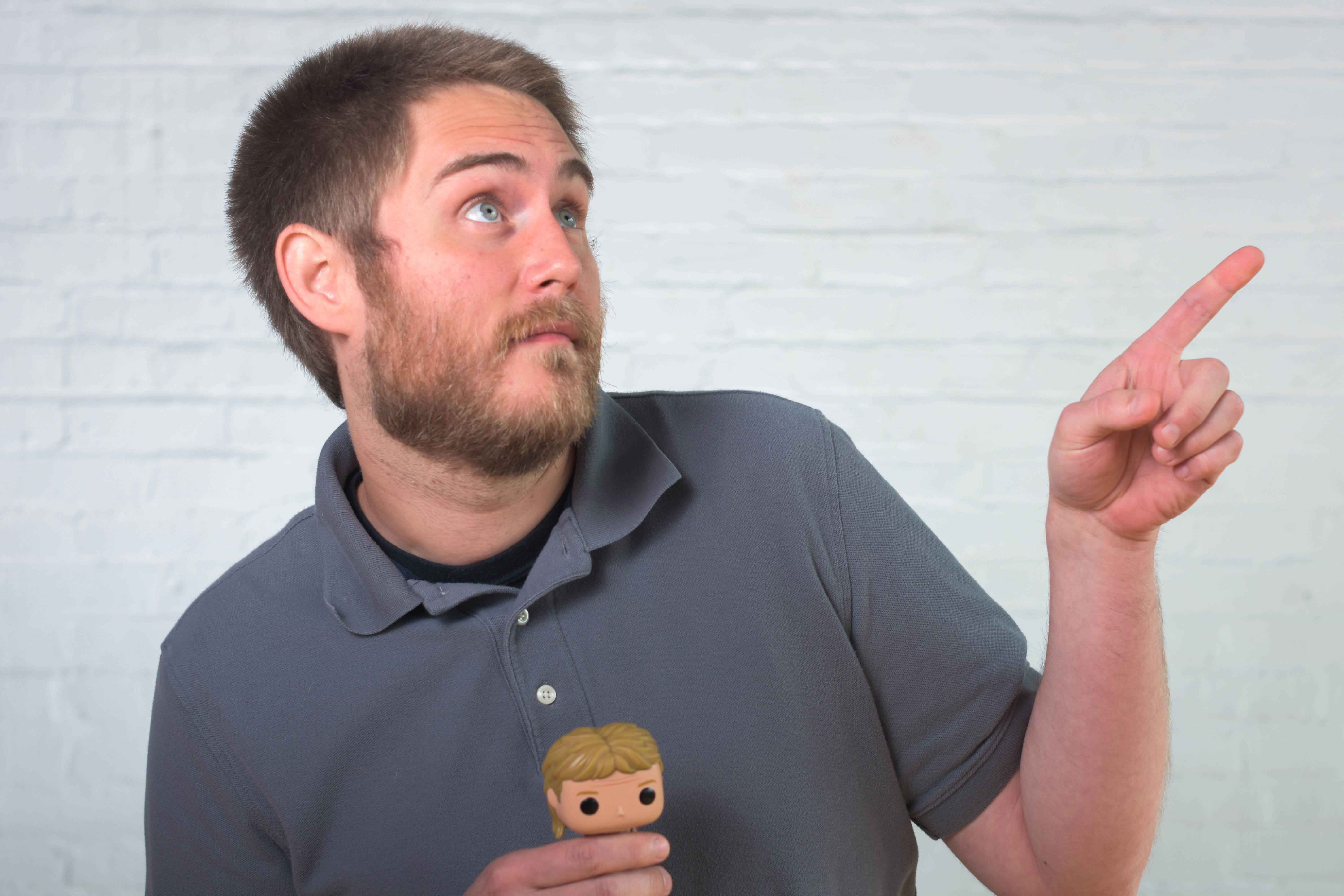 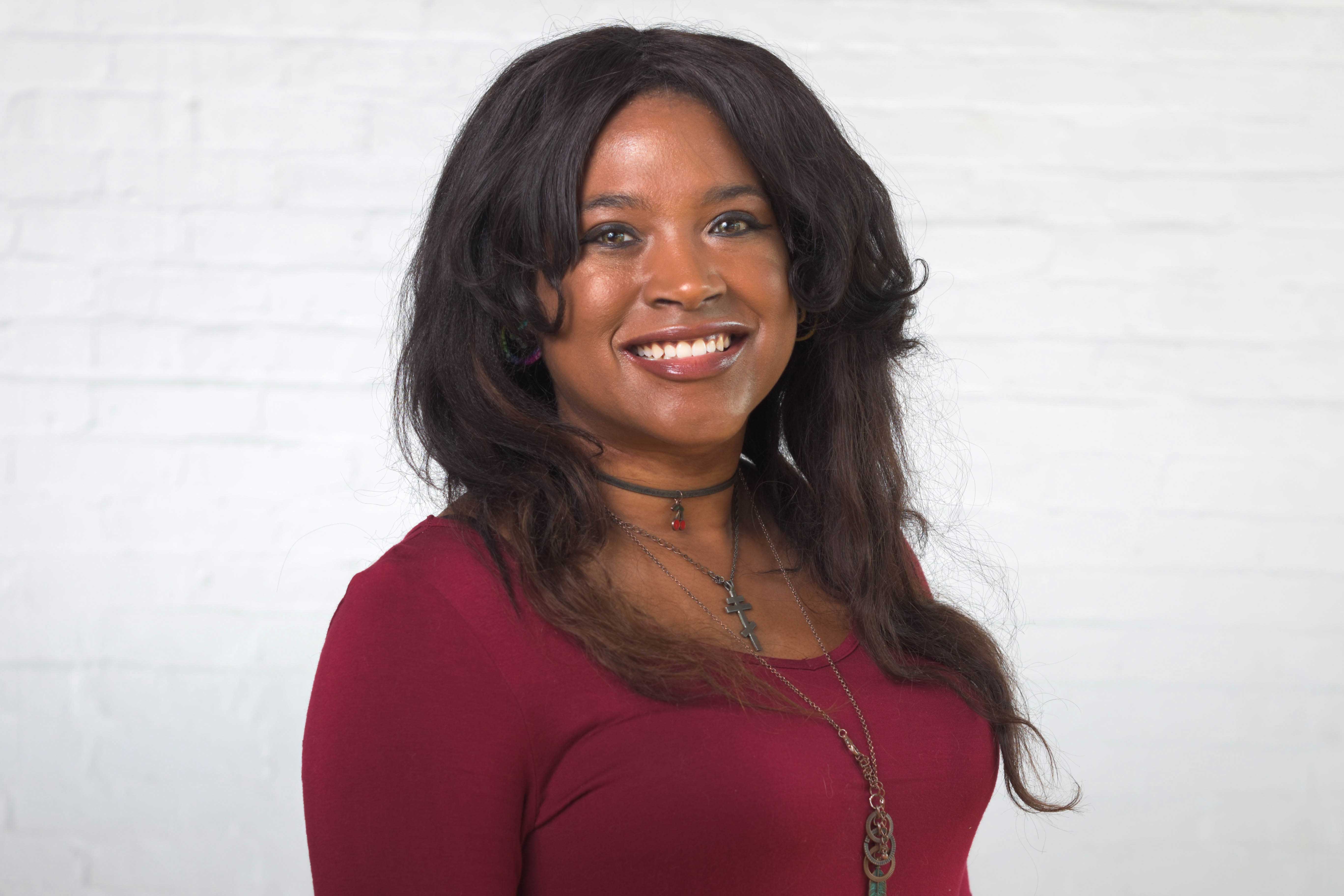 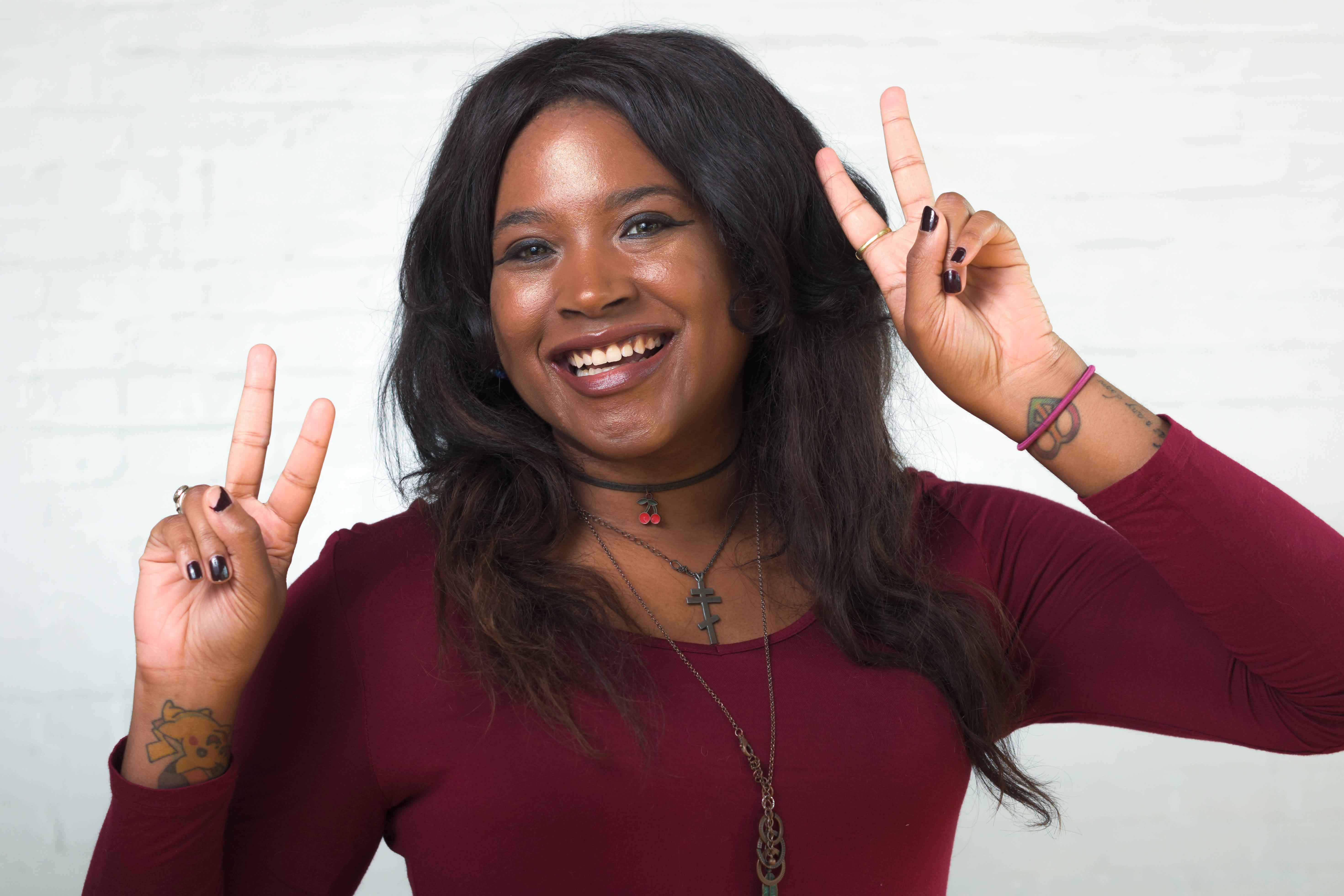 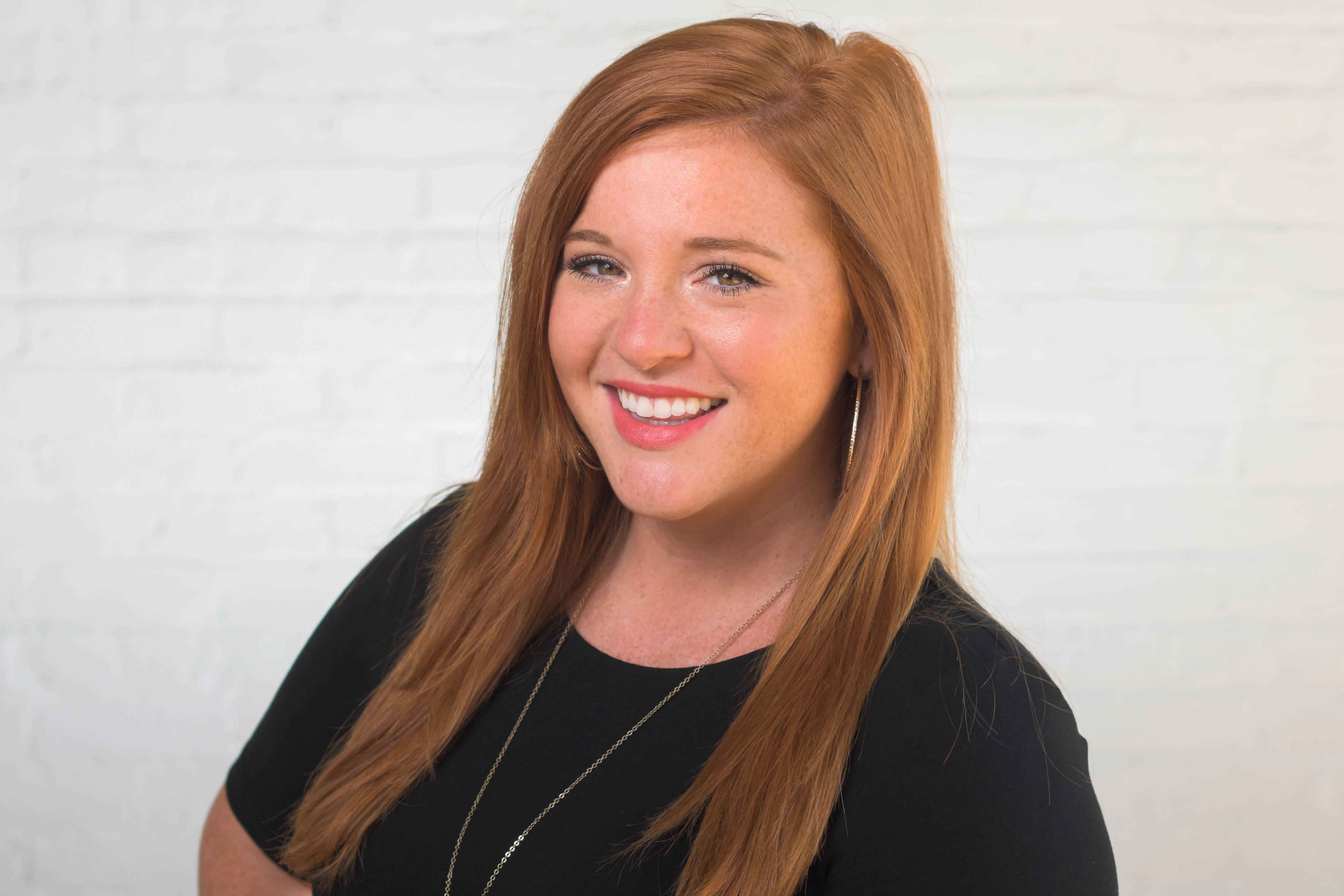 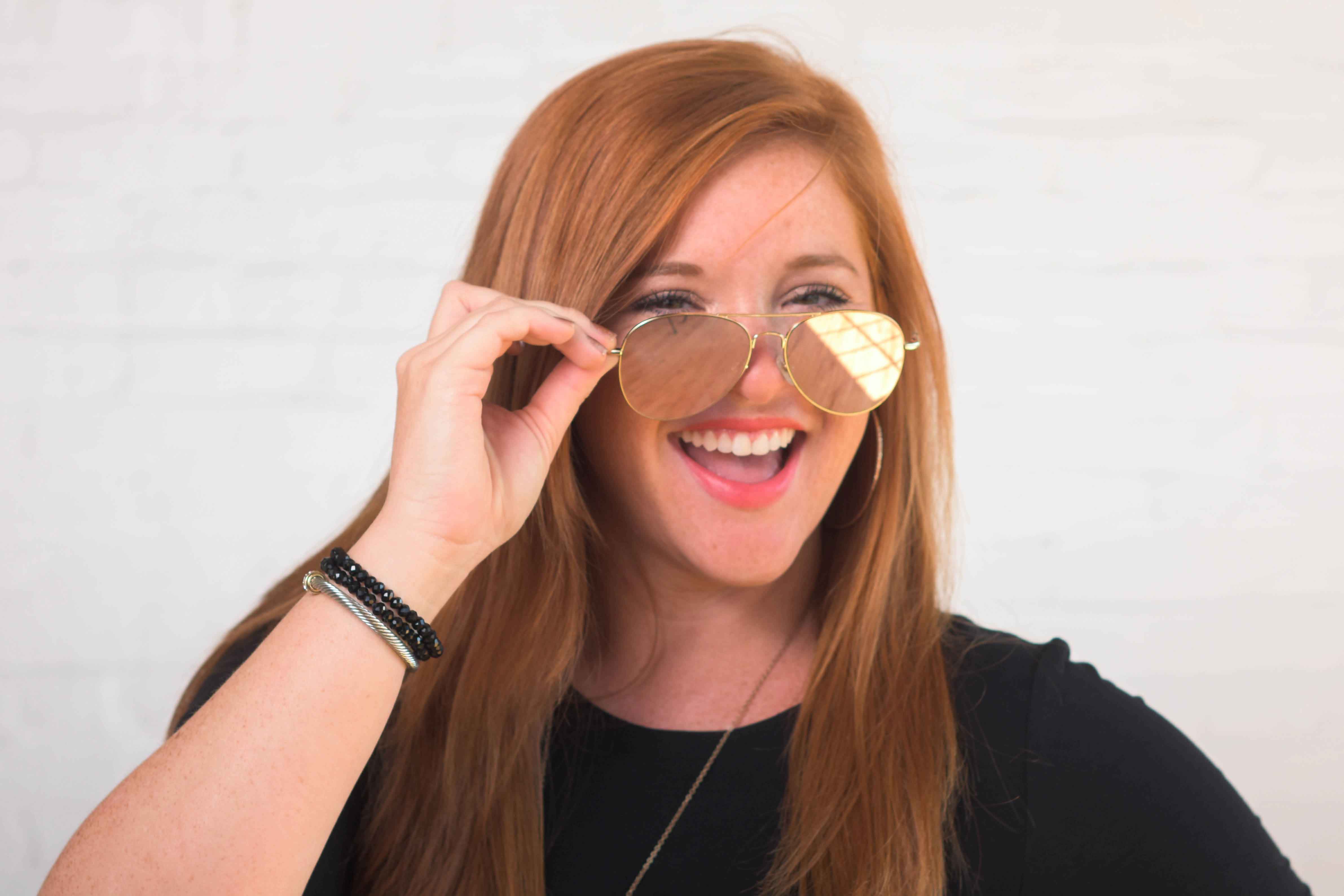 Chelsea Grider Senior Visual Designer
Want to see your face on this page? Join the team 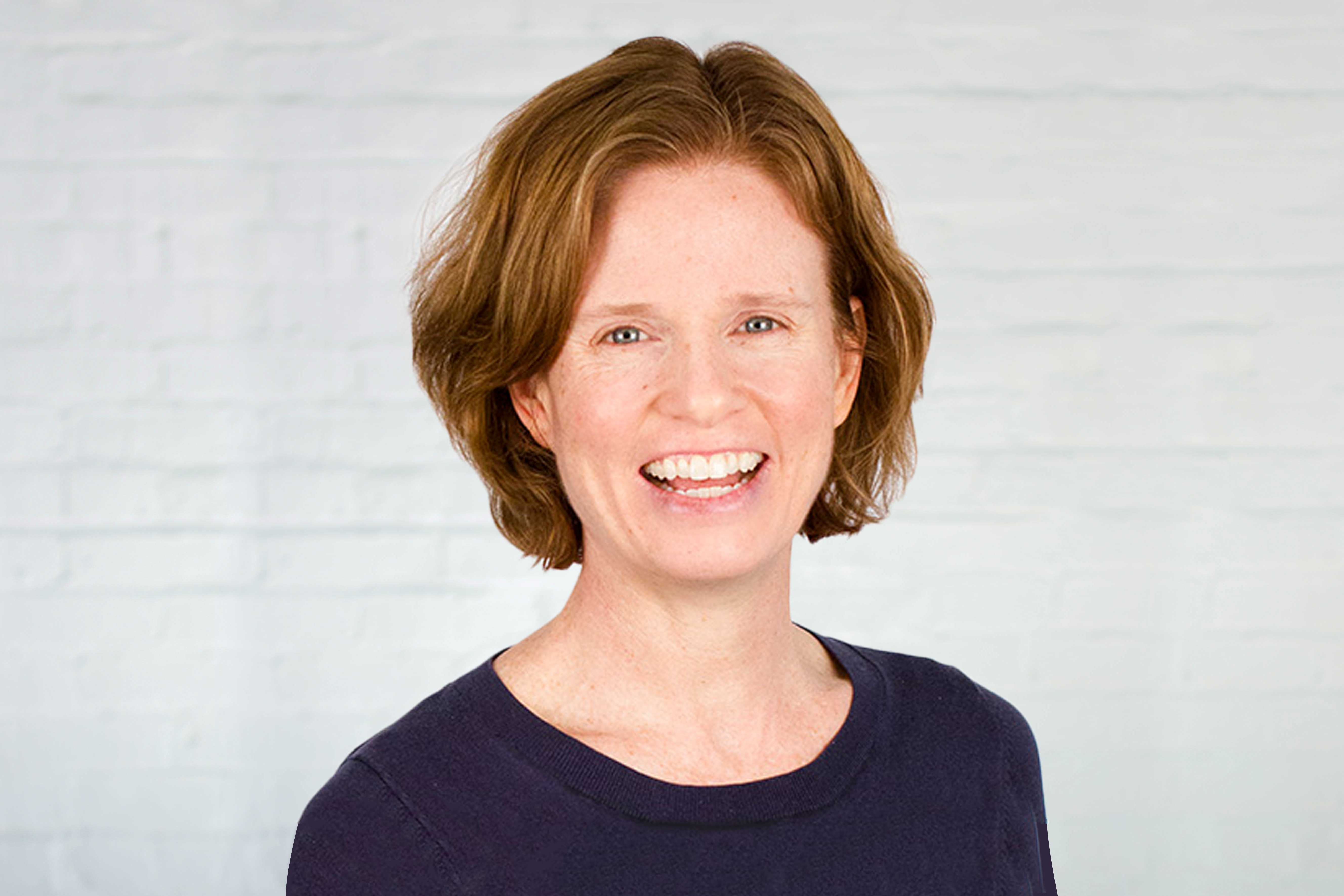 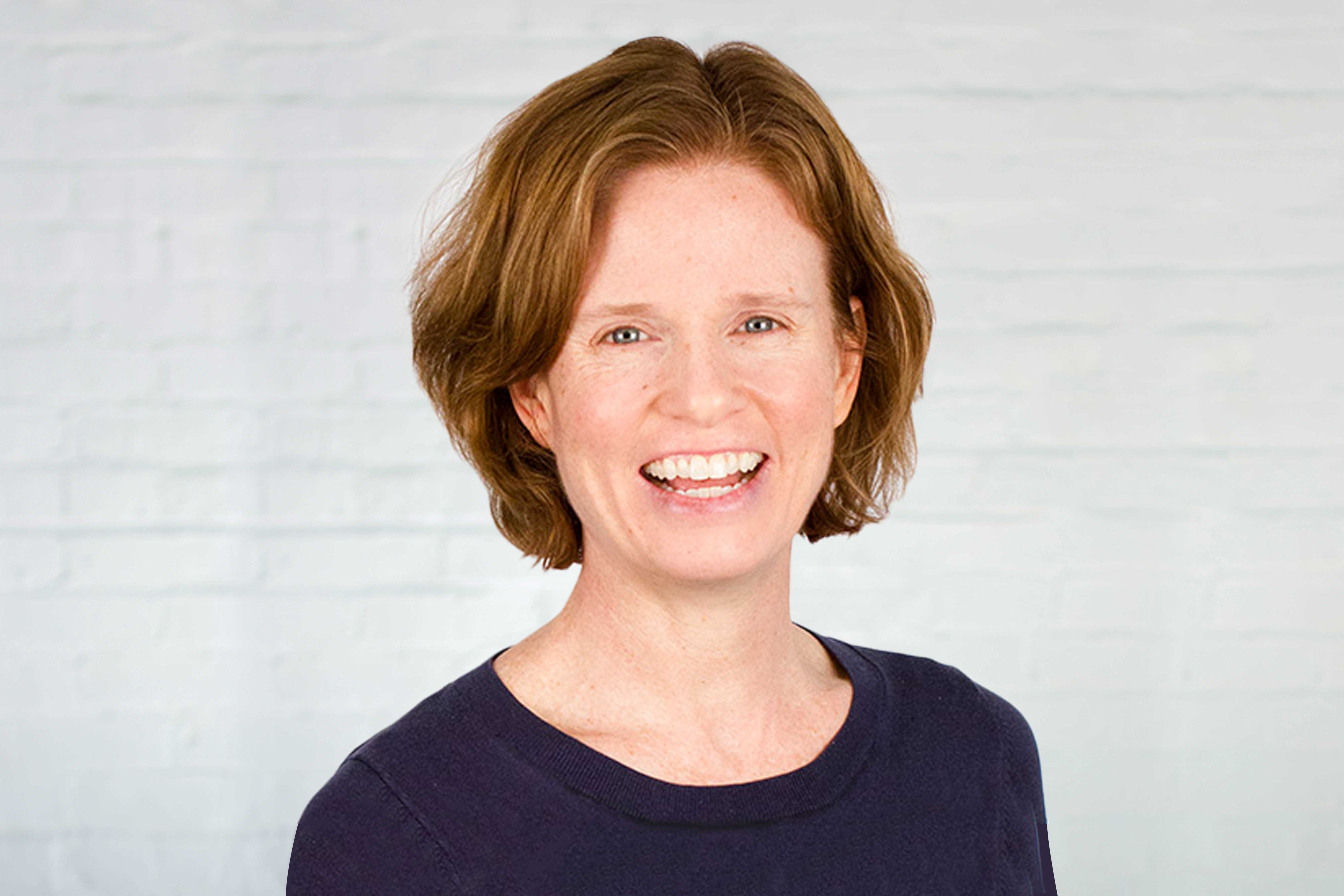 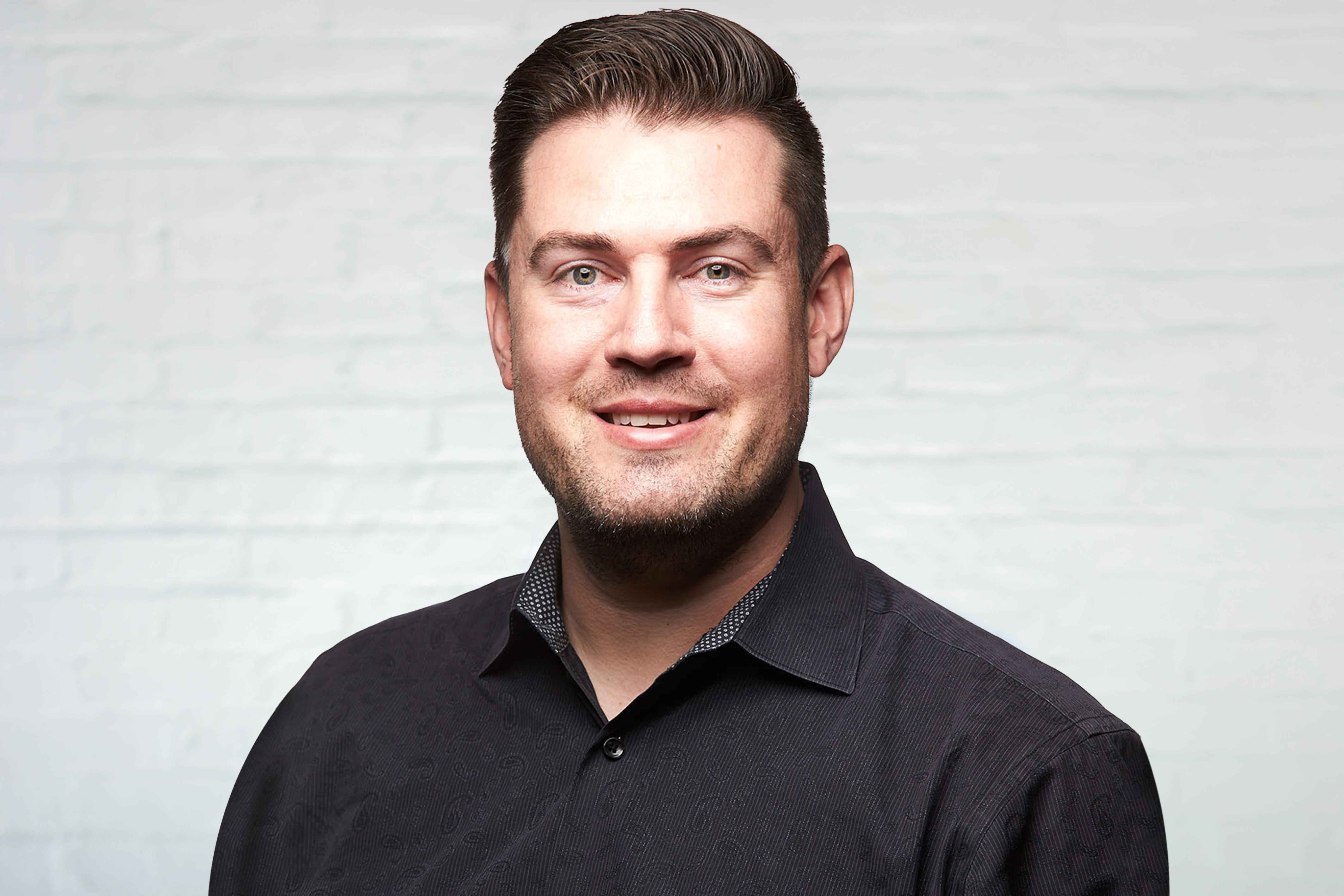 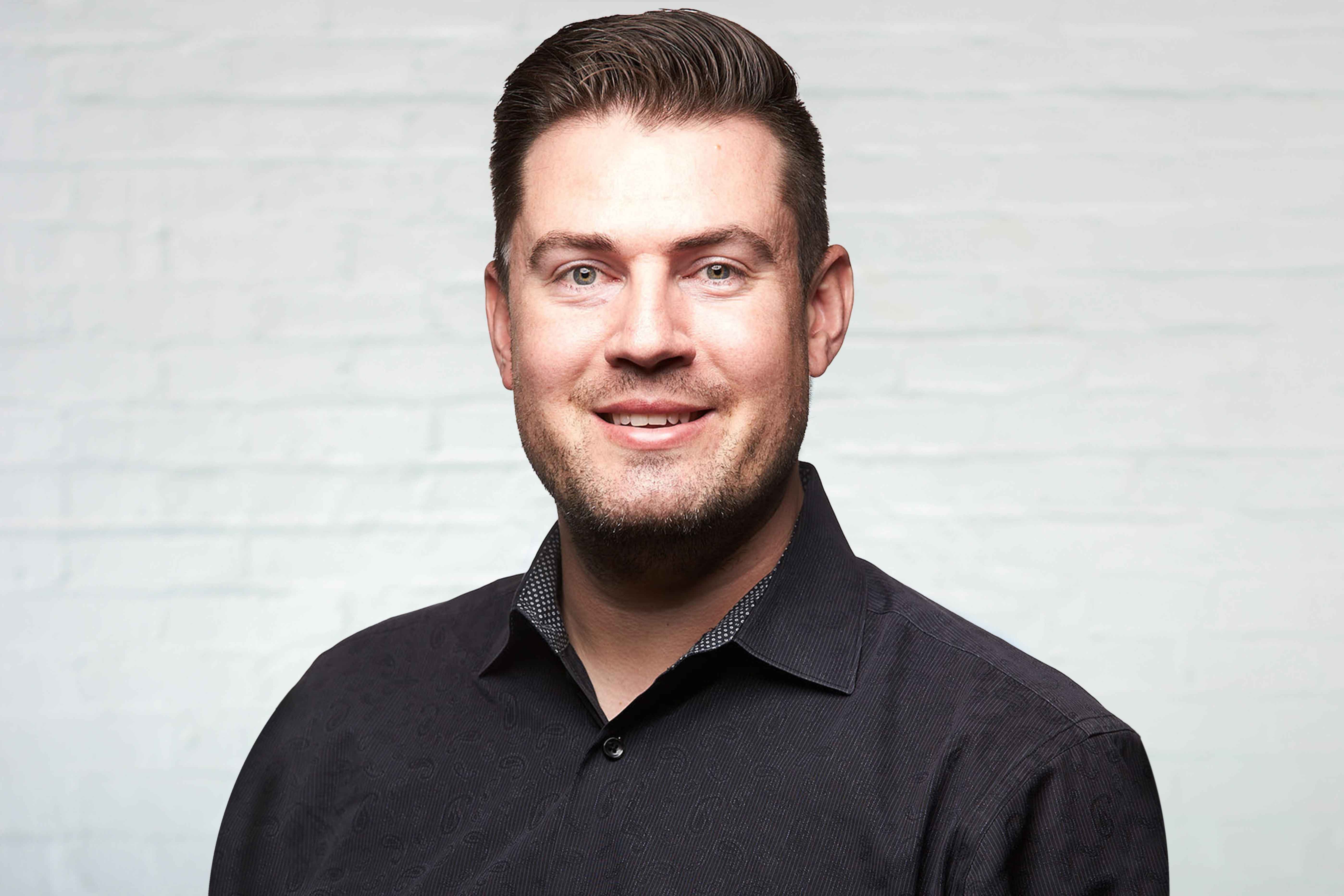 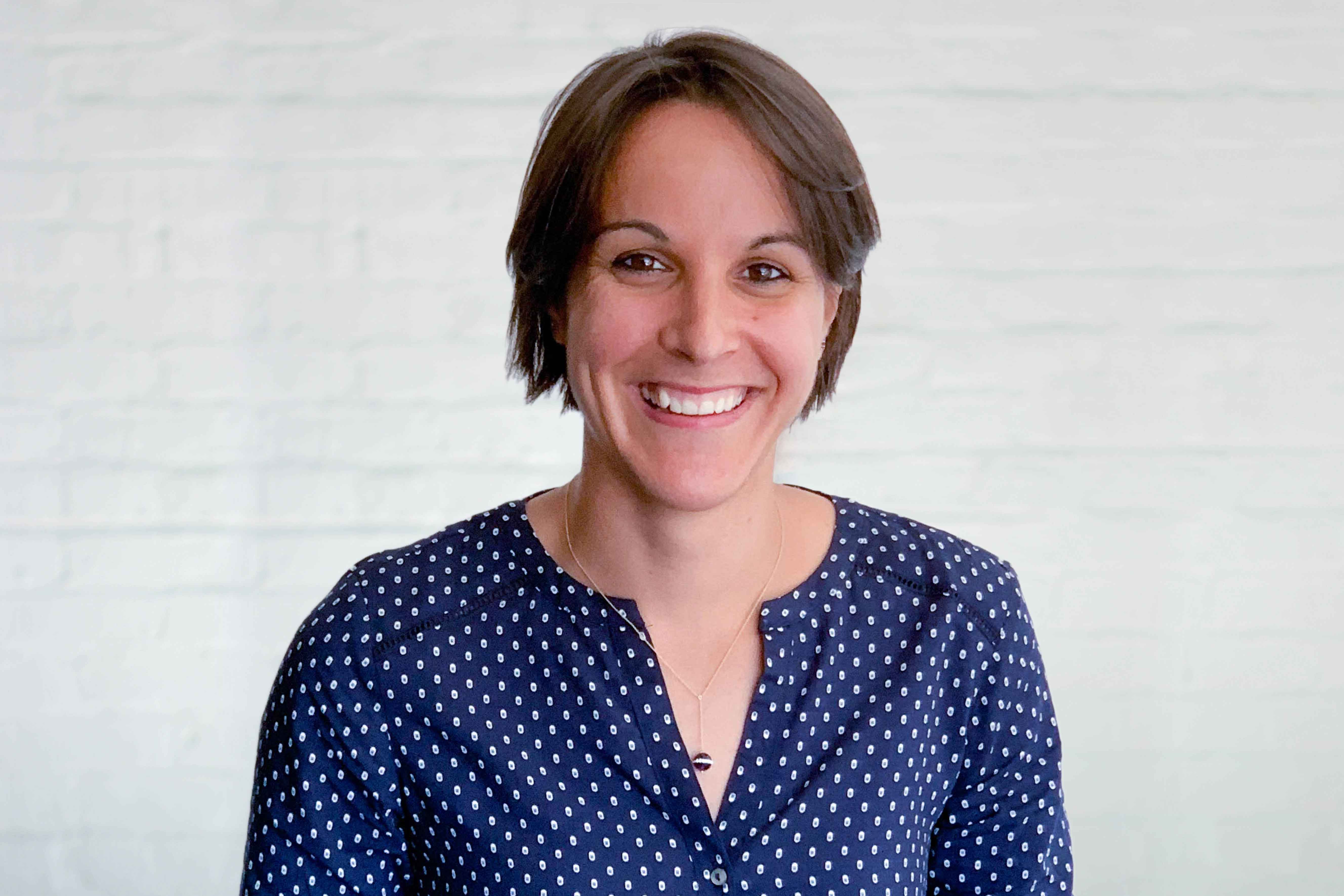 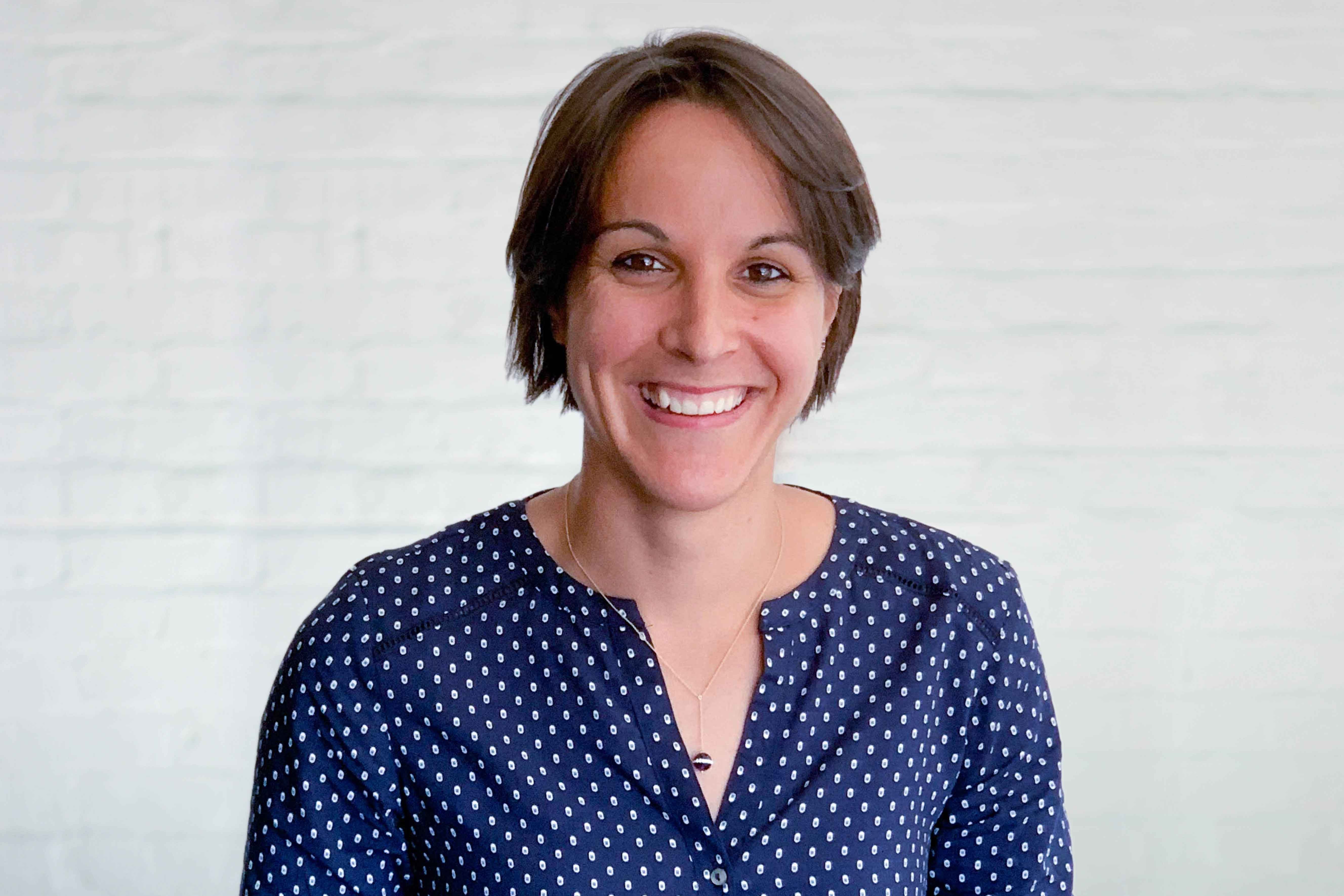 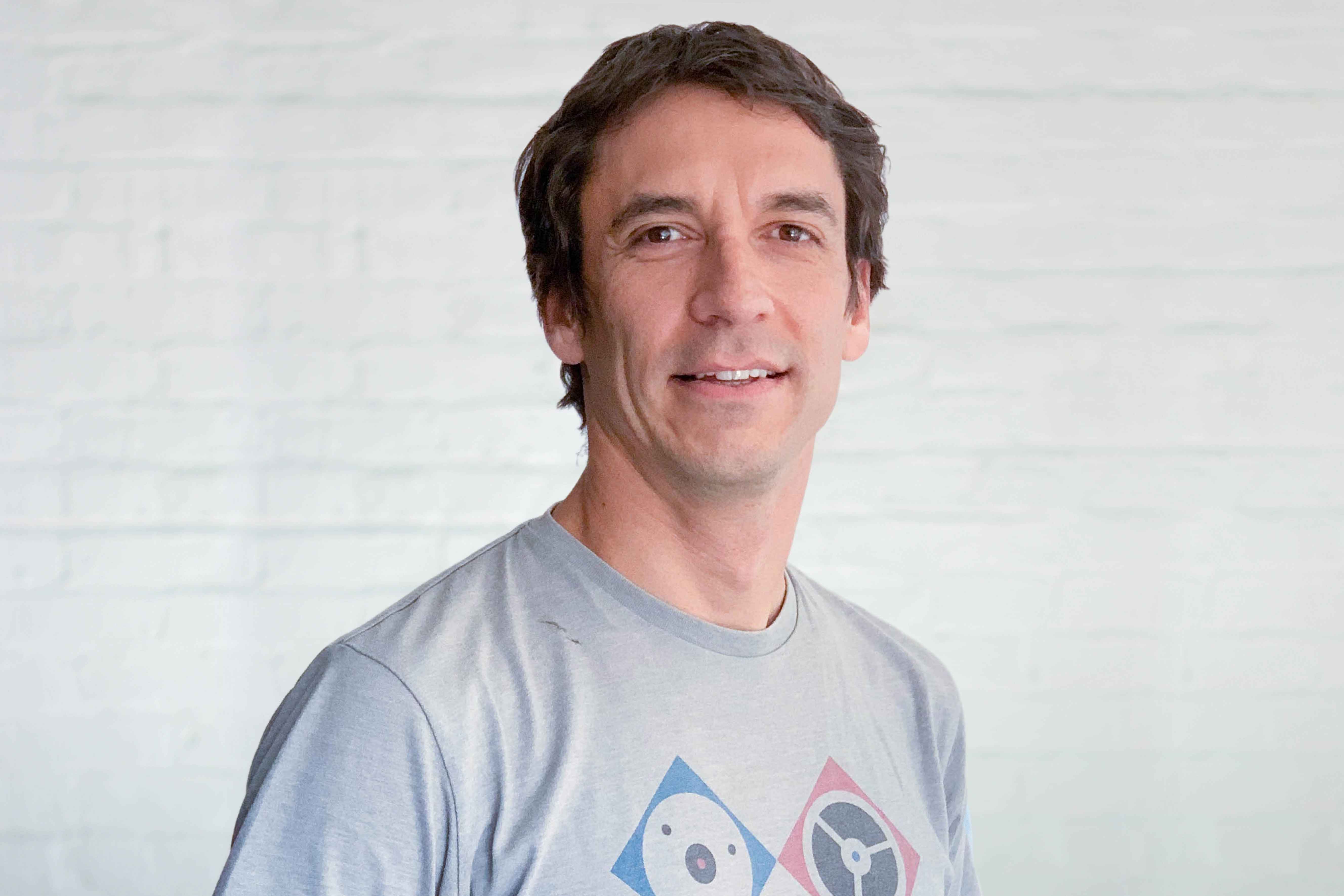 By 2014 — before Meerkat and Periscope and Facebook Live — Switcher co-founders Nick and Dan were all in with live video. For four years the guys had run an agency that helped businesses create and stream online video. But they’d noticed a problem: Going live — and doing it well — was prohibitively expensive for most businesses. Their clients kept losing steam when they saw how costly and tricky the video equipment could be.

Nick and Dan set out to change that. Partnering with fellow co-founders Ernesto, Matt, and Gabe (a video app developer in Switzerland), they launched Switcher Studio, a mobile video-creation platform, later that year. Switcher helps creators and companies produce stunning, polished live shows with the devices they already owned. It could sync up to 4 iOS devices (now 9), letting creators switch angles, edit live, and stream anywhere. Within the year, Facebook Live launched — a major milestone in bringing livestreaming to the masses — and Switcher Studio was named an official Facebook Live launch partner.

Switcher continues to grow. Since 2016, we’ve raised more than $1 million in investments, and in 2018, we hit $1 million in revenue. We’ve also announced new partnerships with Microsoft Stream and LinkedIn. Our original team of five has grown to 16 full-time employees with offices in Louisville, Kentucky, and Yverdon-les-Bains, Switzerland. And our original passion for live video has spread as well. Switcher now has users creating amazing videos in more than 118 countries, and we think that is just the beginning. 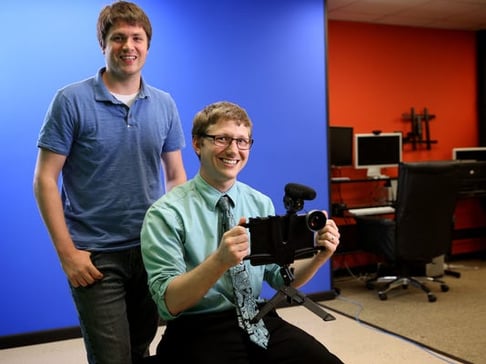 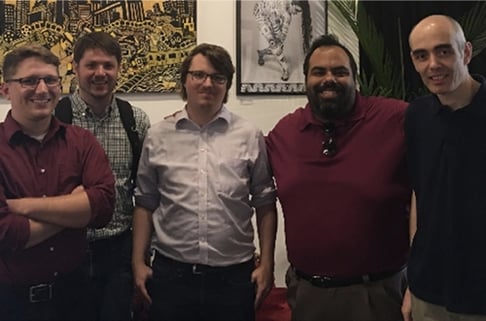