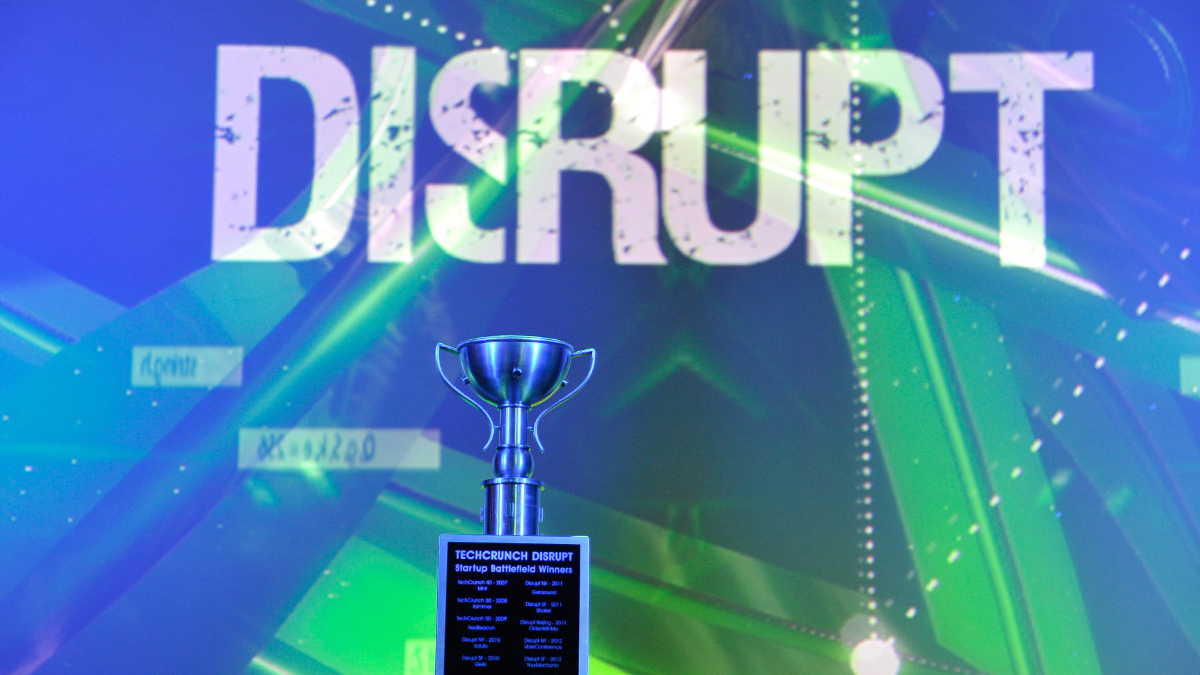 During TechCrunch Disrupt, Switcher Studio will present to investors, press, and attendees in the tech hub of the world. Switcher Studio will also have an opportunity to hear from figures in tech and entrepreneurship like Nick Woodman, founder and CEO of GoPro, and Dropbox CEO, Drew Houston.

Ten pre-selected companies will present on stage at TechCrunch Disrupt. One wildcard startup will be selected to close the main event and be in the running for a chance to win $50,000. Startups will also have an opportunity to win custom Disruptor awards from sponsors like EventBrite, Nielsen, Ford, American Public Media, and more.

Switcher Studio's appearance at TechCrunch Disrupt comes just one week before the company's first anniversary on the App Store.‍