The Future of Tech: VR, Wearable Tech, and Livestreaming with Switcher

Robert Scoble, the well-known video blogger, presented at the Louisville Digital Association (LDA) June gathering about the future of technology. Topics included virtual reality, wearable technology, beacons and sensors, frictionless transactions, and more. The event was also an opportunity to showcase some of Louisville's startups to Scoble.

Thanks to Jason Falls, the LDA organizer, Switcher Studio made the round-up. To give Scoble a better idea of our product, we decided to put it in action and set up before the event so we could record his talk using our app. Switcher Studio is a video production tool that allows users to do real-time editing and live video streaming from multiple angles using iPhones and iPads.

For this production, we used two iPad minis and an iPhone 5c as camera sources. We had another iPad set up at the front of the room connected to the output of the sound system for better audio.

Before the event, we set up our own wireless network to use as a hub for communication between devices. The close shot that you see throughout the video was controlled from the main mixing device using the Motrr Galileo iPhone dock.

This recording was made using a beta version of a new feature called "Director Mode".

Director Mode allows users to disable the built-in camera on their main mixing device, preview video from all other connected sources, and use it as a controller to make transitions, layer graphics, insert images, and manage effects. When the event is over, the app combines the full-quality video from each source with all edits that were made during the event, resulting in a high-quality capture that can be uploaded for on-demand playback.

This new mode allows you to simultaneously capture the program feed to the primary mixing device without the need to composite files afterward, and allows for a quicker turnaround. You can broadcast live video from the primary mixer to services like YouTube, Ustream, Twitch, etc. for others to watch while the event is happening.

The new Director Mode used for this event will be available in our next update in July. 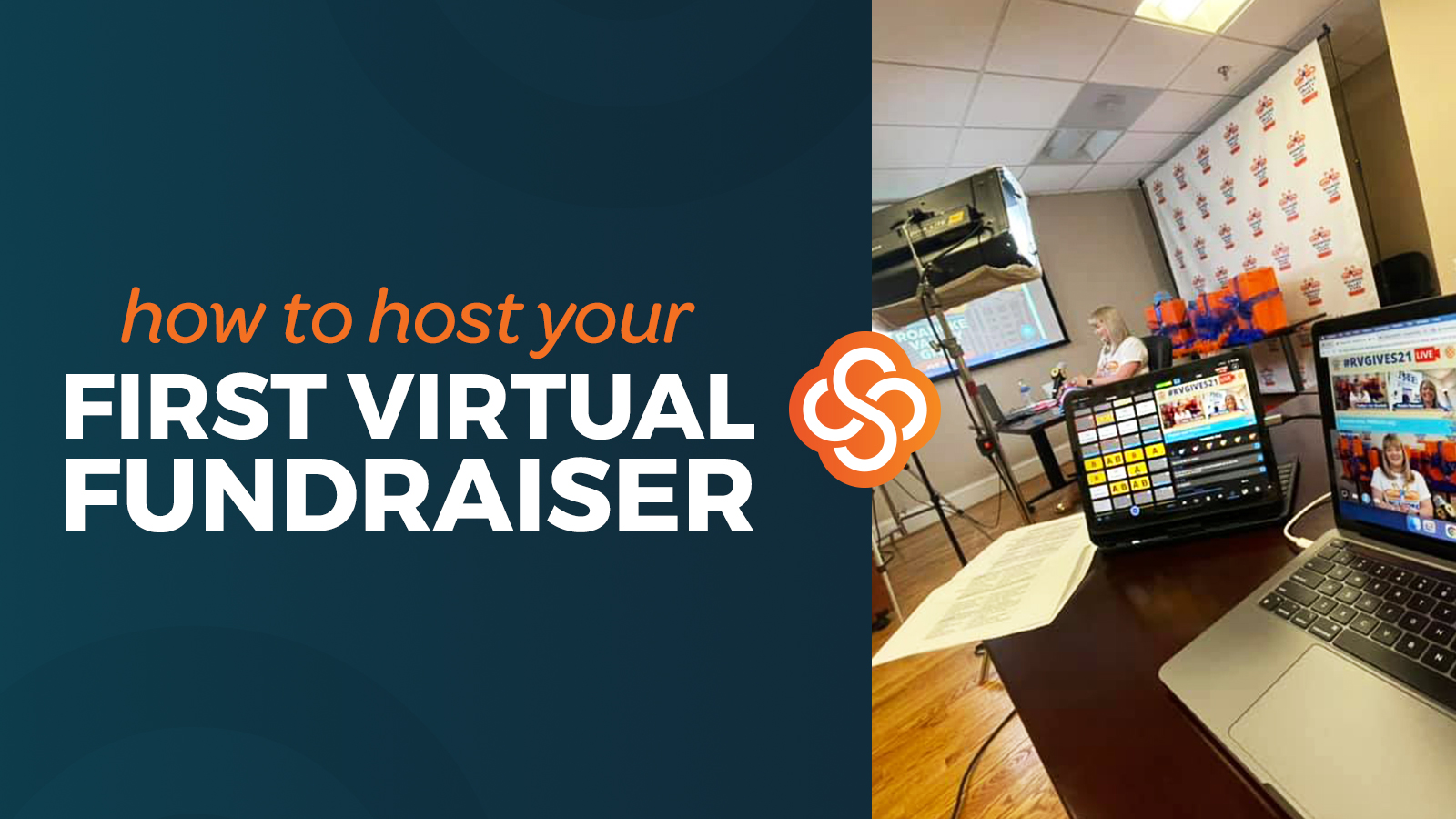 Lights, Camera, Give: How to Host Your First Virtual Fundraiser

How to Add Virtual Selling to Your Sales Strategy 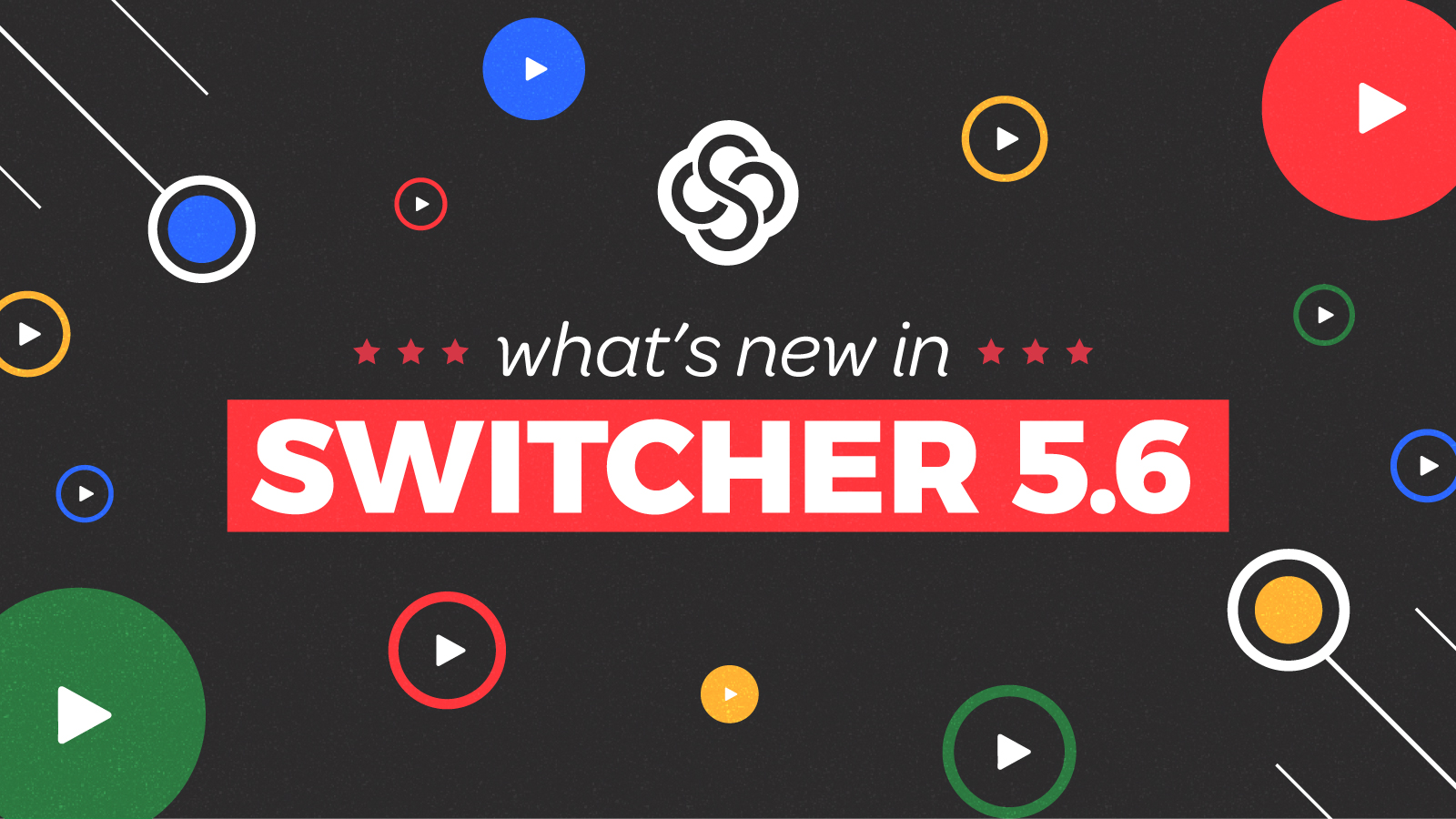