How L’Oréal is Recruiting Top Talent by Livestreaming with Switcher

Written by Whitney Mattingly
Published on May 30, 2018 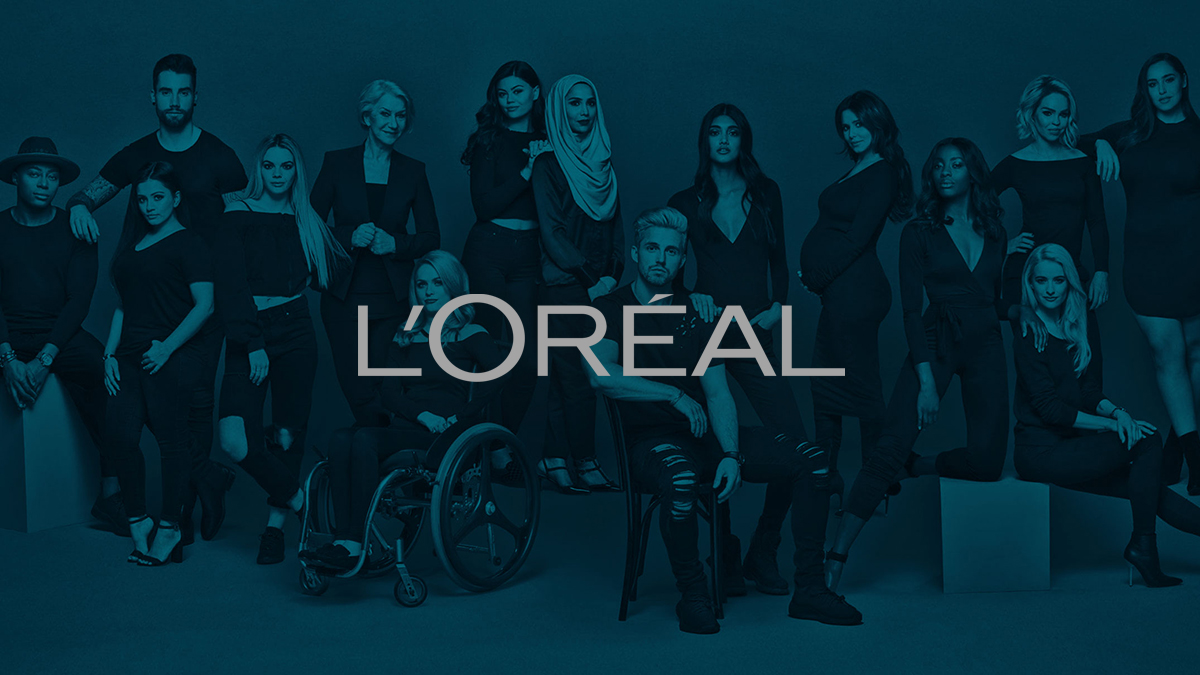 Global cosmetics and beauty company L’Oréal has employees based in 60 countries. With a mission of beauty for everybody, the company is looking to attract a workforce that reflects the audience they serve, one of different genders, ethnicities and social backgrounds.

However, recruiting early career talent has become a new challenge. “The way you attract candidates is changing, and the way you approach recruiting from colleges and universities is changing,” says Michael Lake, L’Oréal’s recruitment manager for Global Campus Activation. “The traditional way of doing a corporate presentation and talking about how great the company is or going to a career fair and talking to people who are already interested in you because otherwise they wouldn’t have stopped by is a little bit old-fashioned and doesn’t allow us to capture what we really want, which is really a very diverse candidate pool.”

Lake, who is based in London, began using live video in L’Oréal’s recruitment efforts to take advantage of social media and expand their reach. After using a professional film crew to shoot a very successful live broadcast of a talk last year, L'Oréal tried to recreate the event in another country. Unfortunately, the cost was prohibitive in that country, so they ended up shooting the talk on a mobile phone with less than optimal quality.

The situation led them to look for an alternative solution. “We wanted something that would allow us to do live broadcasts to a high standard but without a professional crew and professional cameras every time,” says Lake. A Google search led them to Switcher Studio.

Instead of just promoting careers, one of the things L’Oréal does with their presentations is to add value by having leaders talk about their responsibilities and projects to show students what it’s like to work for a global consumer goods company.

Explains Lake, “Rather than going on campus and talking about careers and how great they are, we’re talking about things students want to learn about, like digital marketing. Then we’re democratizing that value by broadcasting that live. Anyone can watch one of our talks anytime forever now.”

The ability to make their content available to a worldwide audience is a huge benefit to L’Oréal. In the first campus talk they broadcast live with Switcher, there were 150 people in the room, but the broadcast had a reach of half a million people after a week.

Live video also offers the benefit of interactive communication. L’Oréal’s presenters can answer questions from someone across the world.

“The traditional way gets us in front of 150 people in a room or a few hundred people at a career fair if we’re lucky. But with this, we can, in theory, talk to anybody. And we can do that in a way that’s interesting, that’s value-added, that’s universally appealing and also really authentic,” says Lake.

L’Oréal is in the early stages of using Switcher Studio, having done a handful of live broadcasts with the technology, but they have done lots of testing and are very confident in the product. They have signed on as one of Switcher Studio’s first enterprise clients.

Switcher for Brands was developed to help customers with multiple video creators produce and manage their video creation process. For L’Oréal this means that recruiters across multiple countries can use Switcher Studio to do live campus talks and demonstrate the global nature of their business.

Lake is also complimentary of Switcher’s ease of use and support. “They understand that not everyone is super techy. They have a kind of foolproof guide for anything you want to do, and they’ll even do one-on-one conversations with you before an event. They are just super supportive, helpful and friendly,” he says.

For L’Oréal, they will continue to use live video with Switcher Studio in recruiting and anything else where a two-way conversation is valuable, because it has made such a difference with accessibility.

Does your brand have one or more brand pages with multiple video contributors? Then Switcher for Brands is for you. Contact us to learn more.