Net Neutrality: There's Still Time to Save It 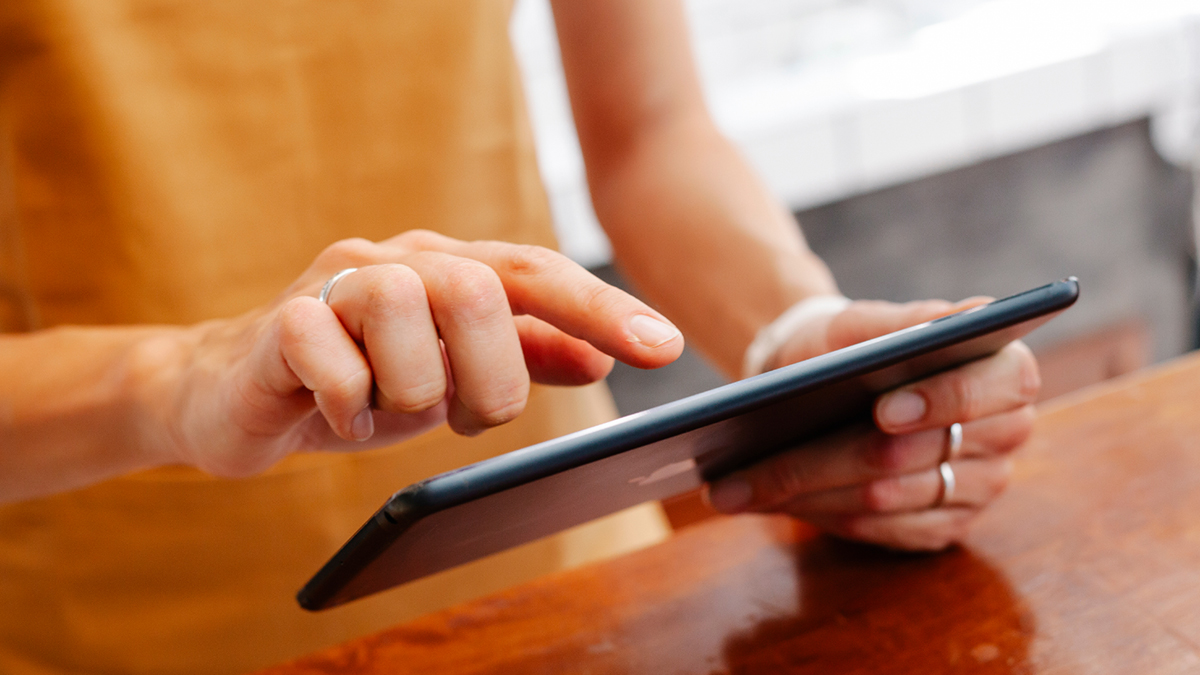 The call for a free and open internet is NOT over, here’s what’s next:

This is especially troubling because of a lack of competition - most of us only have 1 internet service provider to choose from unless you live in an urban area.

By ignoring 20+ million submissions from individuals and open letters from companies like Amazon, Google, Netfilix, Apple and Facebook in favor of keeping Net Neutrality rules intact, it’s hard to feel that the FCC is acting in the public’s best interest.

Be on the lookout for comments from Democratic Commissioners Mignon Clyburn and Jessica Rosenworcel who voted against the order.

Here’s what you can do: