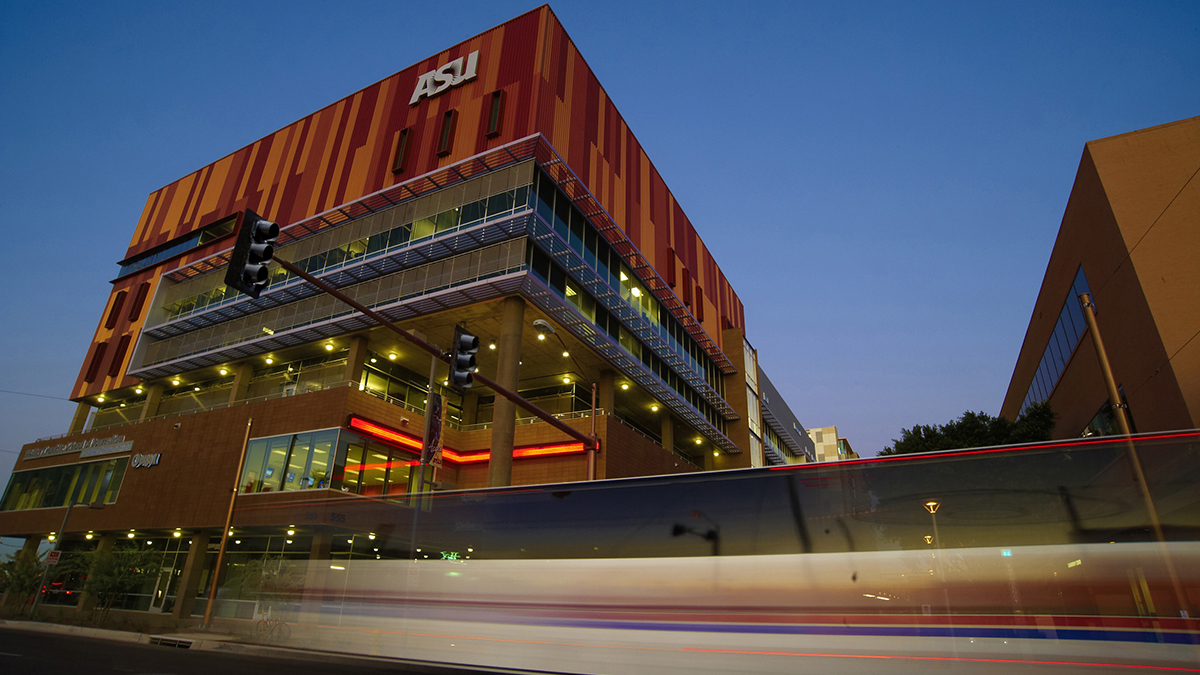 Widely considered one of the top journalism schools in the country, Arizona State University’s Walter Cronkite School of Journalism takes a “teaching hospital” approach within its newsroom. This means experimenting with the latest tools — going beyond what even many commercial newsrooms have tried — to find transformational technologies that help reporters find, cover, and disseminate the latest news.

In a recent blog post on the school’s Knight-Cronkite News Lab website, professor Frank Mungeam detailed a few of the tools they’ve embraced, among them:

A mobile platform, Switcher Studio lets broadcasters report live from anywhere, sans the typical production booths. It lets users sync up to nine iPhones or iPads for multicamera shooting, and roll in text, graphics, B-roll, and more — all in real time. Using these tools, reporters can create a fully produced news segment in the field while also streaming it live. And, using the Video Chat feature, they can bring an on-site correspondent into their livestream or video from anywhere in the world.

As Brett Kurland, director of sports programs at Cronkite News, said in the blog post, “‘Switcher Studio enables us to step out of our studio and produce a full show remotely, from anywhere, and all we need are a couple of iOS devices, a tripod and microphones.’”