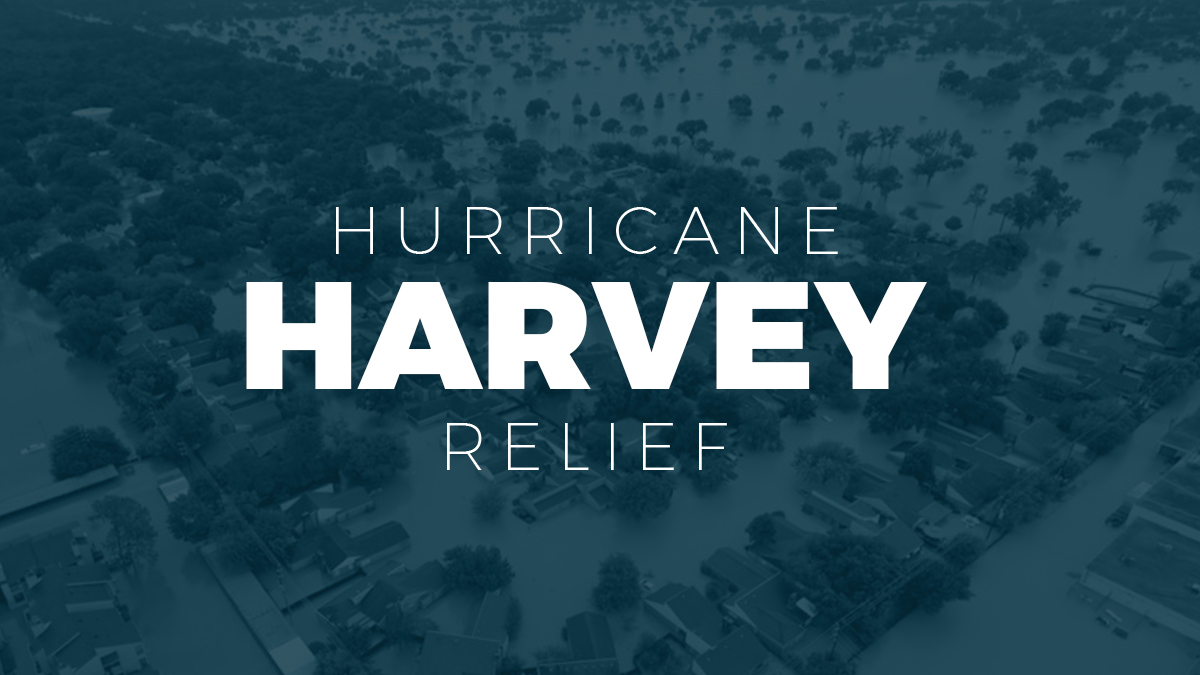 Hurricane Harvey made landfall in Texas on August 25, 2017. Over a four-day period it resulted in over 100 deaths and affected hundreds of thousands of homes. Relief efforts would go on for months, but one such effort took place before the storm waters even began to recede, thanks to Facebook Live and Switcher Studio.

Natalie Grant, a Grammy-nominated Christian singer-songwriter, had ties to Texas and wanted to take immediate action to help. Grant and several other musicians worked through Convoy of Hope, a faith-based, nonprofit, international, humanitarian-relief organization, to help with the fundraising.

The musicians reached out to Joel Banta, producer/director and owner of Bilby Films, LLC, to live broadcast the relief concert. The catch was they only had two days to produce the concert with a very small budget.

Banta had created Facebook Live concerts for Grant and several other musicians in the past, when Facebook Live was only available for celebrities and select users. In those early days, Banta had used a single iPhone setup in portrait mode because that was all that was available through the platform. Facebook eventually began allowing video production specialists to plug in to the backend of Facebook Live with advanced broadcasting equipment, such as Blackmagic Studio cameras, but Banta knew he didn’t have the budget for that.

“Our major roadblock was production budget. The artists were all flying in to be a part of this Facebook Live event on their own dime, but I still wanted to increase the production value to really make an impact to the viewers in hopes of spurring on donations,” he says.

After a simple Google search, Banta stumbled on Switcher Studio and knew he had found a low-cost, high-quality, multi-camera solution.

Quality Production on a Budget

Banta used the same four crewmembers he would have regardless of the production setup. The difference was he told them to bring their iPhones. A little shocked, photographers showed up and Banta began commandeering phones so that he had all iPhone 7 or 7+ for the best cameras.

“We were able to leverage with Switcher Studio, that software, what everyone already had, which is phones, and what we also had, which is knowledge on how to shoot and how to craft light,” says Banta.

Banta ran Switcher Studio on his iPad Pro in the production control room. “What blew my mind was the ability to remotely control the cameras, iris, focus, etc., from the iPad and so quickly. Given the camera operators didn’t have any remote controls at their fingertips, I wanted them to focus on moves since it was going to be a two-hour live concert,” says Banta.

With just two days' production time and a shoestring budget, Convoy of Hope raised $220,000 for hurricane relief. The live viewership was 800,000 and it garnered four million in organic reach.

“I think application-wise, for us, we are always going to have this opportunity for Facebook Live from now on. It just blew my mind after the shoot,” says Banta.

He concludes, “It’s phenomenal that Switcher Studio allowed that leverage for us to deliver to the client above and beyond what they expected.”