How to Use iRigs for iOS Audio 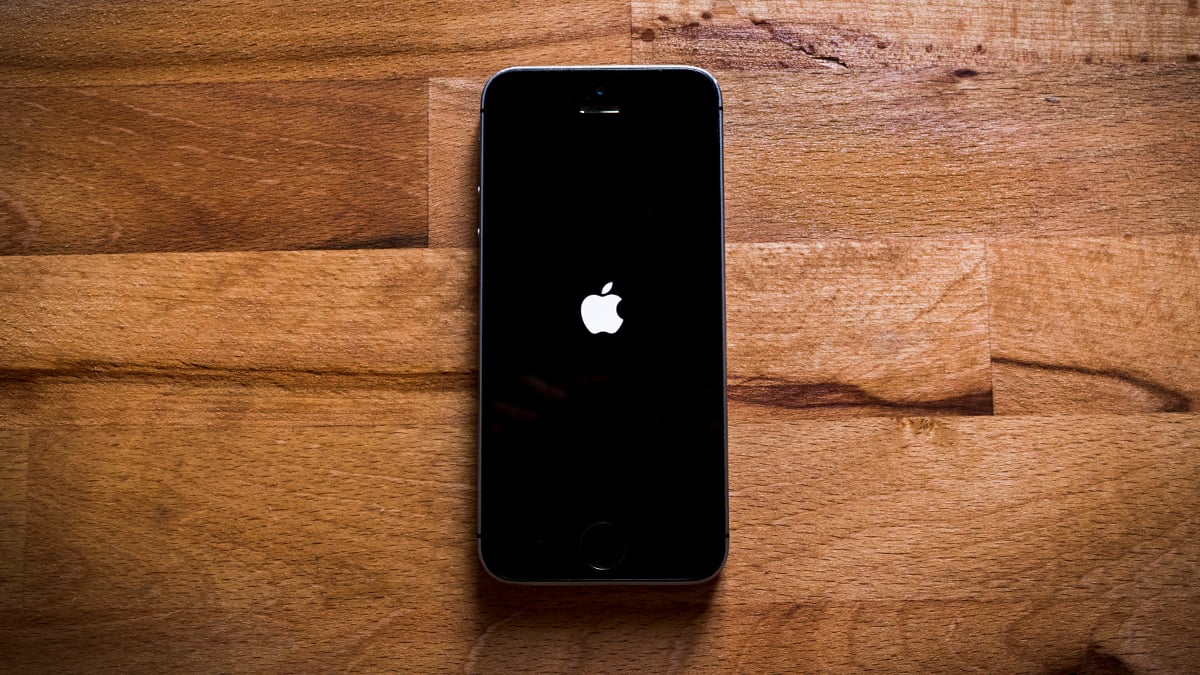 Possibly the best way to run audio through an iOS devices is using one of the iRig products.

First it is important to understand why we need to use an iRig with iOS devices.  The headphone jack input on iOS devices is a TRRS connection. 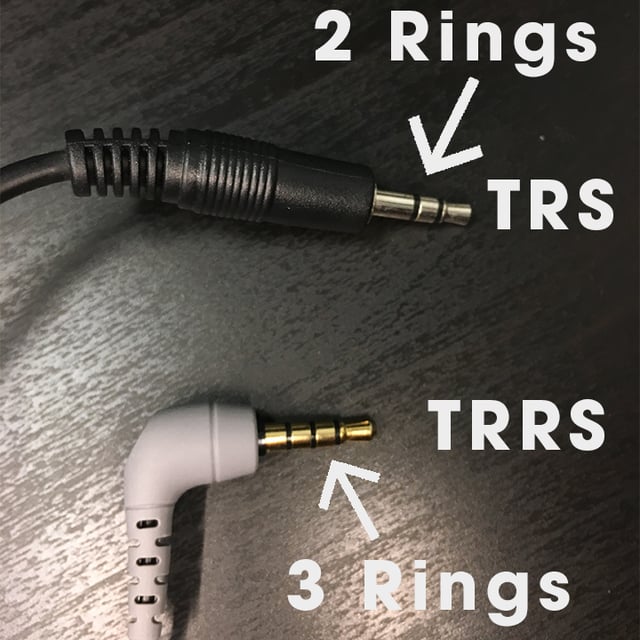 Having the three rings allows TRRS to bring both headphones and a microphone through the one input.  The headphones is what it will recognize first.  So if you plug a regular TRS (two ring) mic into your iOS device, you won’t get any sound.

You can grab a TRS to TRRS adapter to fix this issue, but let me explain why I recommend the iRig products.

Here are a list of their benefits for live video:

The two iRigs I recommend using are the iRig Pre and iRig Pro.  Both have a few pros and cons over the other.

Here are the differences between the two. 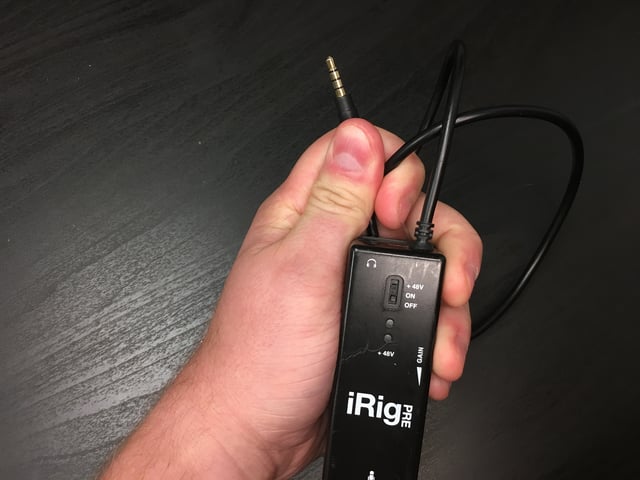 iRig Pro (The one shown below is the older model): 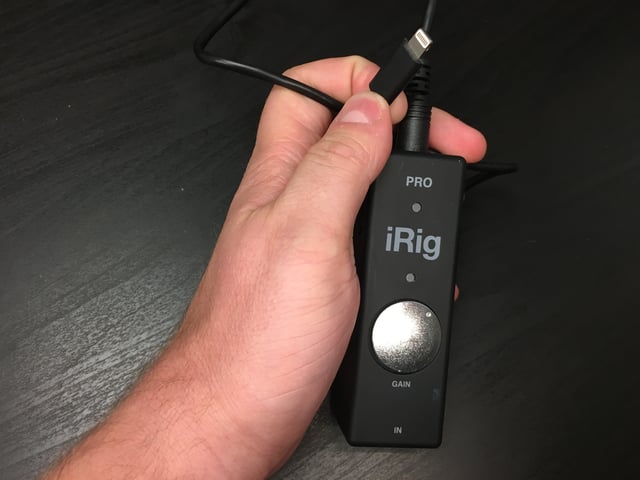 There are a few questions to ask yourself when choosing between the iRig Pre or iRig Pro.

There are two other iRig products I want to bring up.  There is an iRig guitar interface and the iRig Pro Duo.

The iRig for guitars looks like a cheap solution to bringing in audio to your iOS device.  These are made for instruments and won’t always hold up for live audio.  You could experience a buzzing noise in your audio.

The iRig Pro Duo is a great tool to have.  It has the same features as the iRig Pro, but with two inputs. This lets you bring in two different sources without having a dedicated audio mixing board.

The iRig product line is very powerful.  Most of my live video streams have been produced using one of their products.  Hopefully this quick run down will help you create better sounding video.

Here is a quick video we put together talking about the differences between the iRig Pre and iRig Pro. 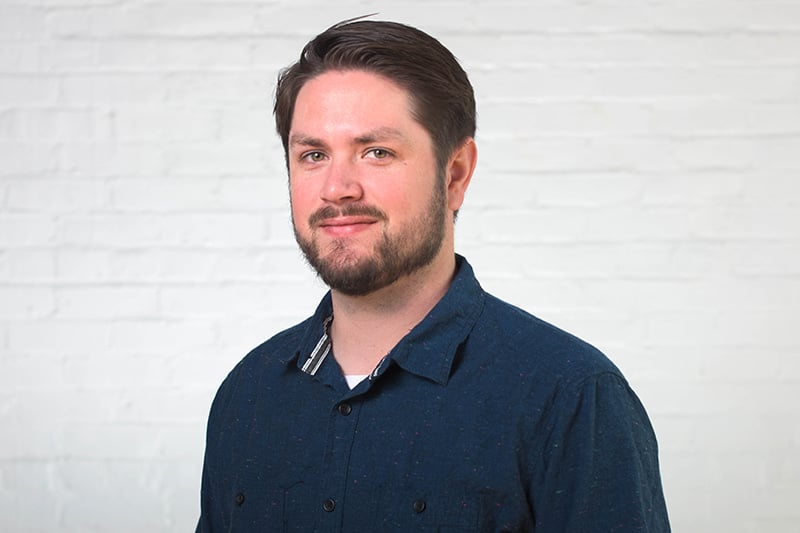 Dan is Switcher's customer success manager and a co-founder of the company. He is a live video expert, helping companies like Golf Channel and Korbel create amazing livestreams with Switcher. Prior to co-founding Switcher, Dan spent 4 years working at an agency that helped businesses create and stream live video.

All posts by Dan Petrik