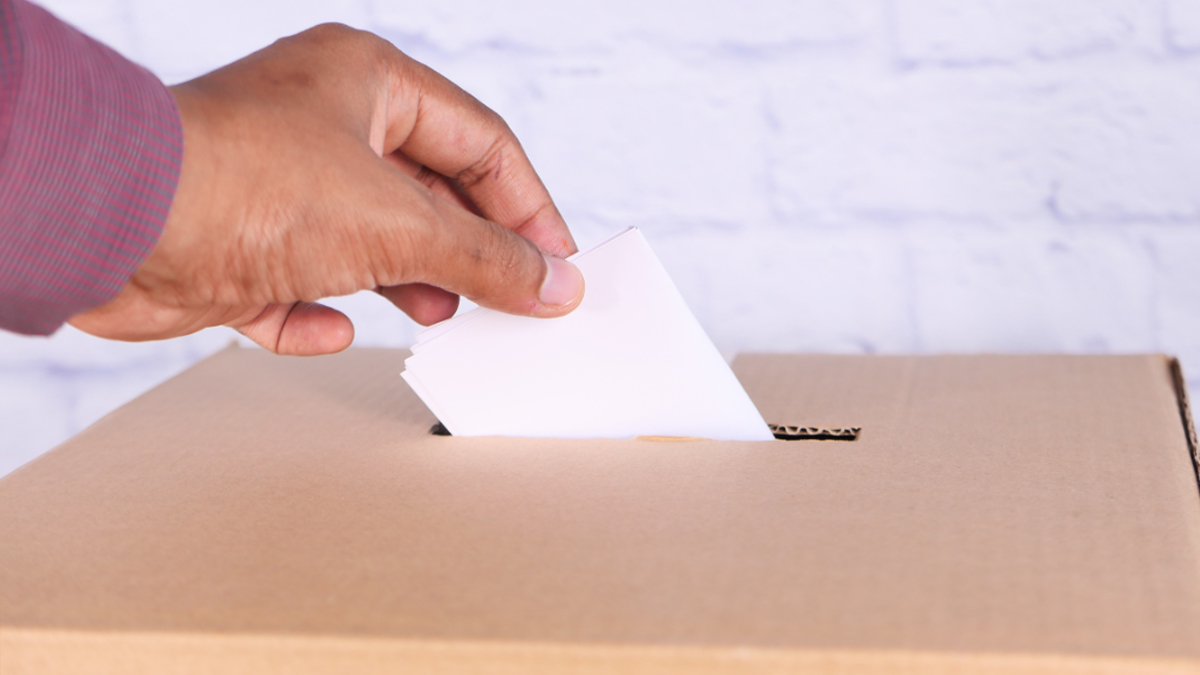 Facebook rolled out live video just over a year ago and has quickly grown to own the the phrase "go live". By going live you can improve your reach and interact with your viewers in realtime. This has encouraged an increasing number of users and businesses to go live more often.
As a result, the live format has been used in some ways outside of it's original scope. Examples include: looping videos, polls and replaying pre-recorded videos for entire broadcasts.

Here is what you need to know:

Does this mean I can't do polling during my brodcasts?

No. Audience polling "during" live streams are encouraged. Using polls can help incorporate feedback to determine the direction of a broadcast.

How will it be enfored? What are the reprecussions?

Facebook is implementing a strike-based system. If you publish images or unmoving/ambient polls for the entirety of your streams it's going to hurt. If you get flagged, all Live broadcasts from your Page will be downranked in the News Feed. Live videos will also be removed from the Video tab and Facebook's video apps for TV.

As a best practice, Reactions (like, love, haha, wow, sad, angry), are a great tool for viewers to share how they're feeling at different points in a Live broadcast.
If you are using Switcher Studio or another creator tool to stream to Facebook Live don't "fake" it. Use graphics, b-roll and pre-recorded video to move the story along. Here are some examples:
Increasing the quality of your Live Videos can help you stand out, but you have to make sure you are bringing value to your viewers. Use graphics, videos and a call-to-action to keep your viewers around longer. Use assets to direct viewers to do something and prompt them to tune in for your next Facebook Live.

Give me the skinny - TLDR:

The Ultimate Guide to Reels and Stories

An Expert Breakdown of the Latest Live Shopping News