How Steve Steele Livestreams Animals in His Own Backyard With Switcher 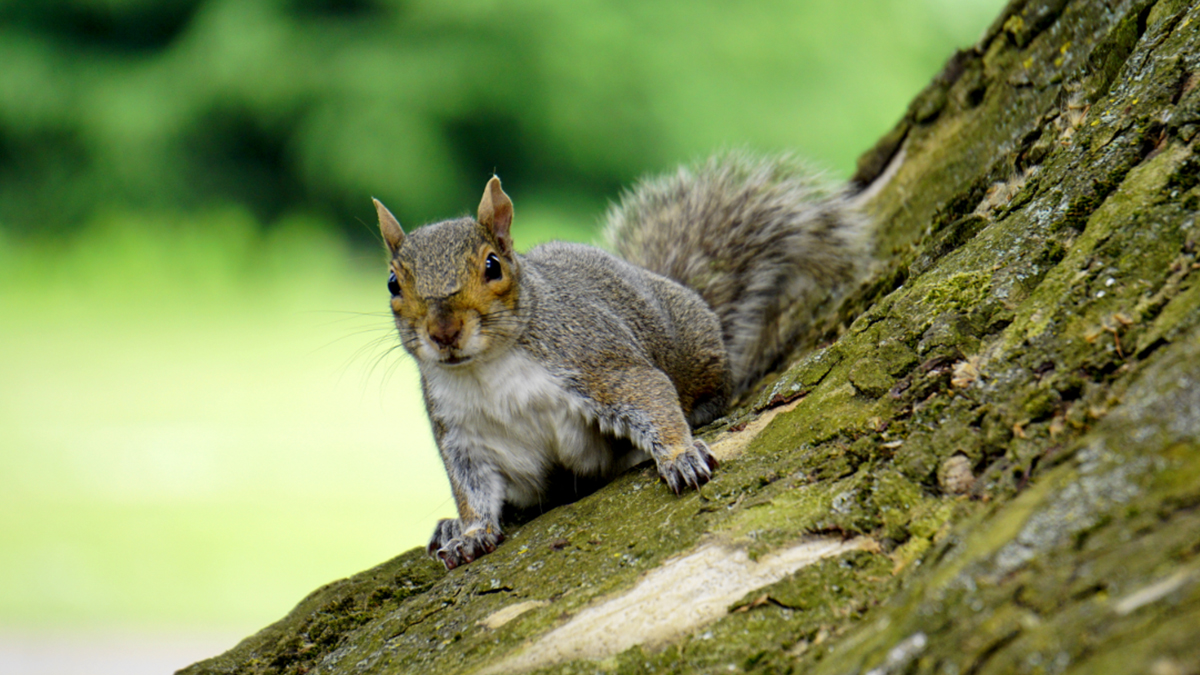 With the hustle and bustle of daily life, it's important to take some time to yourself: focus on the simpler things, meditate, push away your worries and gain peace of mind. These few minutes a day can help to recharge your internal “battery” and help you focus properly on what is needed to get through the rest of the day. For many people, this relief comes from nature. The simplicity of nature is a direct contrast from the overstimulation we normally experience in day-to-day life, and that peacefulness and serenity can help the mind to get its bearings back on track.

Steve Steele, a resident of Levittown Pennsylvania in the Philadelphia metropolitan area, always looks to nature to recharge. Steele not only loves getting lost in nature, but he also loves to share nature with others all around the world. Since New Year’s Eve 2015, Steele has been bringing his daily show “Steve’s Backyard Critters And Birds” to an international audience, all with an iPad and a program called Switcher Studio.

Steve Steele’s daughter is his number one priority in life, but nature is a close second. He has been a nature-oriented person for as far back as he can remember, and spending time in nature has always been Steele's sanctuary. He considers nature to be his form of religion. “I’ve always loved going out there where no one can judge you,” Steele explains in regards to his favorite pastime. “Everything is so peaceful.”

Steele has been a fan of the DeerTrail.US team for years and loved to watch their livestreamed broadcasts on his computer. One day, the DeerTrail team announced that their livestreams were now available to watch via YouTube. Steele was ecstatic that he could now watch their stream on his Xbox instead of having to physically be on their website, and he started to wonder if he could pull off something similar in his own home.

Using the webcam on his computer, Steele began to stream directly to YouTube. Unfortunately, he nearly killed his computer by letting it run for so long. His daughter insisted that he use an iPad instead, and thus Steele began to host Google Hangouts showcasing the animals in his backyard. To Steele’s surprise, people began to follow the stream, but his Google Hangouts kept crashing unpredictably, causing the untimely end of his streams. Steele knew that the fate of “Steve’s Backyard Critters And Birds” depended on him finding a reliable way to run the show. He sat down to do some research and was impressed with what he found.

Steele did a search on YouTube for “livestreaming apps”, wanting to see some demos of the products before making a decision. Very quickly, he stumbled across a video featuring Switcher Studio’s CEO Nick Mattingly. In the video, Mattingly was demoing the product during a live interview, and Steele was instantly intrigued. Switcher Studio seemed like exactly what was needed to run “Steve’s Backyard Critters And Birds” through the iPad he already owned.

Steele says the installation and setup were easy to accomplish, and things have been working fine ever since. He begins his broadcasts around 9:00 every morning, positioning his iPad near his bird feeder to capture all of the birds, squirrels, and other wildlife that happen by. He will let the broadcast run until the late evening when the sky begins to grow dark and the animals go off to their beds. “If you can’t find your purpose in life,” Steele remarks when thinking about his broadcasts, “follow your passion, and you’ll find your purpose.”

After loving other streams for so long, Steele is honored to finally be a part of the livestreaming community. He loves being able to broadcast straight to YouTube and have a recording afterward. Oftentimes at night, Steele and his daughter will let the recorded videos play while they sleep so that it feels like they are sleeping in nature, something that he hopes can help individuals suffering from insomnia and other ailments.

To find out more about “Steve’s Backyard Critters And Birds”, check out his YouTube page, which has both his current daily streamed content as well as his pre-recorded content. We wish you much luck on the continuation of your show, Steve!