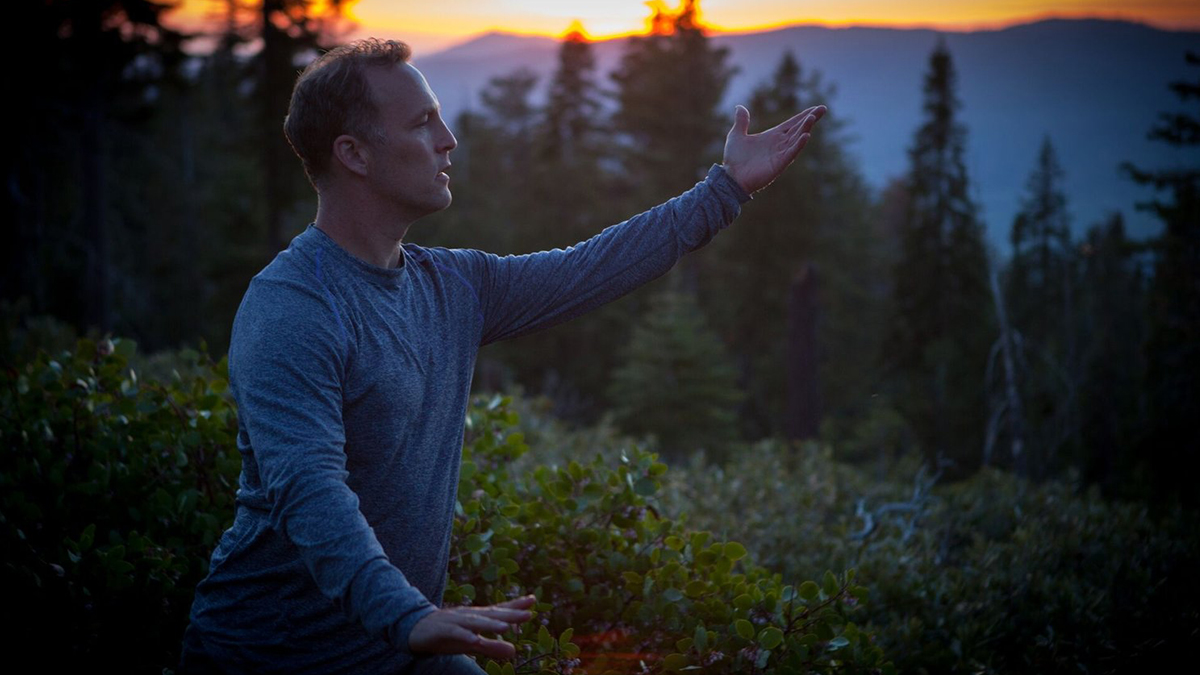 In recent years, health and fitness have become popular topics in an increasingly unhealthy society. More and more people are becoming instructors for services like Spin Cycle, Barre, Pop Pilates, and Beachbody classes. People are quitting their jobs to become independent personal trainers. Hashtags like “#FitFam” and “#GirlsWhoLift” are prevalent on social media means such as Instagram and Twitter. Everywhere, you see success stories featuring dramatic weight loss or muscle gain with the conclusion, “If I could do it, you can do it, too! NO excuses!”

Luckily, there are solutions. Home workout programs are becoming more and more popular. By using pre-recorded content via DVD or streaming websites like YouTube, those looking to get fit with time restrictions are able to workout literally anywhere and anytime, often from the comfort of their own homes. This has also allowed for more programs like yoga and Pilates to come to the forefront, which often cater to those with physical weaknesses and can help to build core and muscle strength to remedy the issue.

Lee Holden, the founder of Holden Qi Gong is one of such fitness instructors, who routinely creates new workout sessions for his clients. Using the ancient Chinese health care system known as QiGong, Holden incorporates physical posture, breathing techniques, and focused intention to improve the health, happiness, and vitality of his customers.

QiGong (pronounced “chee gung”) literally translates into “the life-force or vital energy that flows through all things in the universe cultivated by steady practice”. This practice can focus more on martial, medical, or spiritual matters, but all QiGong practices still incorporate the basic posture, breathing, and mental focusing elements needing for a successful session. Most QiGong practices use slow gentle movements, which are easy to modify for all people of all fitness levels and age groups. Because of this, along with the benefits it provides to most consumers, many healthcare professionals recommend QiGong as an important form of alternative contemporary medicine.

The gentle, rhythmic movements of QiGong are known to reduce stress, build stamina, increase vitality, and enhance one’s immune system. As such, it often leads to improved cardiovascular, respiratory, circulatory, lymphatic, and digestive functions. Lee Holden, a licensed acupuncturist also internationally known for his QiGong mastery, first began the practice while recovering from injuries sustained while playing Varsity Soccer at the University of Berkeley. After seeing how the practice helped to heal his body, Holden continued to learn more about QiGong, training with other Taoist masters post-college and eventually graduating as a Doctor Of Chinese Medicine via the Five Branches University. Since then, Holden has sought to teach others about the wonders of QiGong, morphing the art into his own unique practice.

What Do You Get From Holden Qi Gong?

Holden proclaims on his website that his form of QiGong has helped tens of thousands of individuals to heal from injury and disease, slow down the aging process, maximize their energy, and overall to just feel better than ever. Holden has been featured on multiple PBS specials and has published over 25 DVD and audio programs, along with hosting in-class workshops. Still, he realizes that not everyone can attend his classes due to time and location restraints and that eventually people tire of staring at the same routines on the same DVDs day in and day out. As a result, Holden began hosting online courses for Holden Qi Gong.

Holden records three classes each week for his subscribers, which total one hour each plus meditation. He also livestreams their online workshops, such as his upcoming joint workshops with scientist Dan Siegel and famous Taoist Solala Towler. Thanks to Switcher Studio, Holden is able film these classes and workshops from multiple angles with ease. He is also able to upload the full footage onto his website the very next day for his students to enjoy. Holden was also able to film stunning routines in Yosemite and on the California coast using Switcher, footage of which can be found in his free 5-day mini course that anyone can join. Not only does Holden teach a large variety of movements, exercises, and meditations, he also incorporates seasons, holidays, and current events to keep things fresh and unique from week to week. And with students both seasoned and new, Holden promises that you’ll find a strong support group no matter when you begin!

To learn more about Holden Qi Gong and subscribe to Holden’s monthly plans, go to his website and find a wealth of information about his practice and his students. At the bottom of the page, he even includes one full free class--typical of what the other paid classes consist of--which was filmed using Switcher Studio! His free 5-day course can also be found at this link. You can also keep up with Holden by adding his personal Facebook page “Holden Qi Gong” and on Twitter @LeeHoldenQiGong. Holden has also featured some short videos on his YouTube Channel, showcasing clips of what all can be found in your subscription to his classes. We wish Lee Holden and his students the best with their upcoming Autumn Workshops!

User Story,  Use Case,  Health and Fitness,  Other Industries