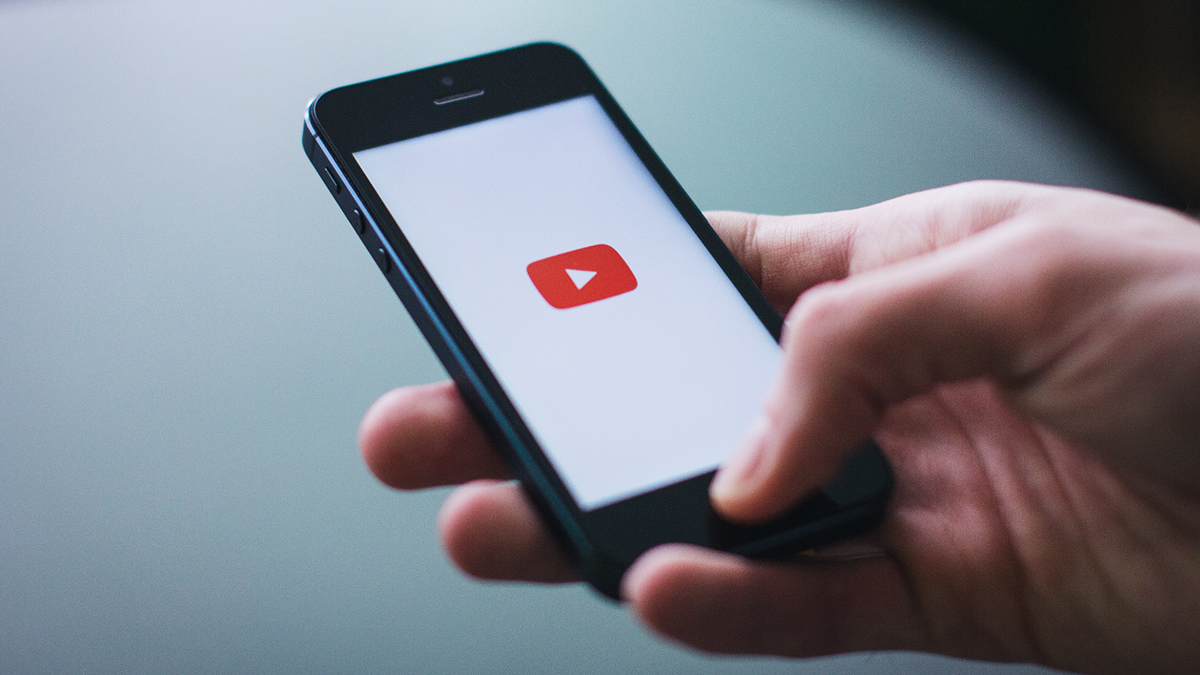 Of all the video storage websites, YouTube has dominated the game for over a decade. Their platform has launched careers for users old and young. Many YouTube stars go on to become successful novelists, actors, and musicians. Families have gone from poverty to living comfortably thanks to YouTube’s Ad Sense revenue program.
Live video has exploded over the past few years. As such, platforms including Twitch, Periscope, and Facebook Live have seen tremendous growth. It did not take long for YouTube to also jump on the bandwagon. 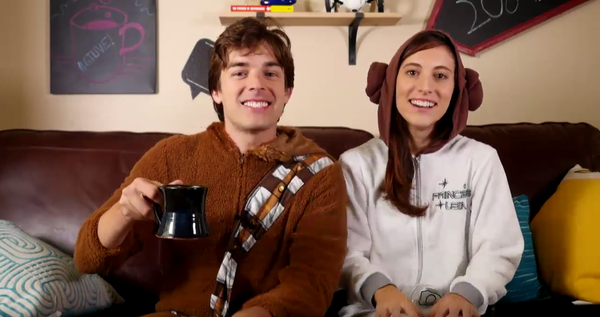 Whereas most live streaming platforms require the use of a stationary computer system, YouTube has made it easier for its users to go live. By simply opening the mobile app, you can stream directly to your subscribers, even if you’re out of your office for the day.
Isn’t The App Just For Viewing Videos?

YouTube and Google have slowly been rolling out access to live streaming from the YouTube mobile app for a few months now. When the feature was initially released in February 2017, it was only open to content creators ringing in at 10,000 subscribers or higher. This limited access to only the bigger content creators.

Luckily, even more content creators now have the ability to go live straight from the YouTube app. So long as your channel as a minimum of 100 subscribers, you can begin streaming so long as you have the latest app update installed. 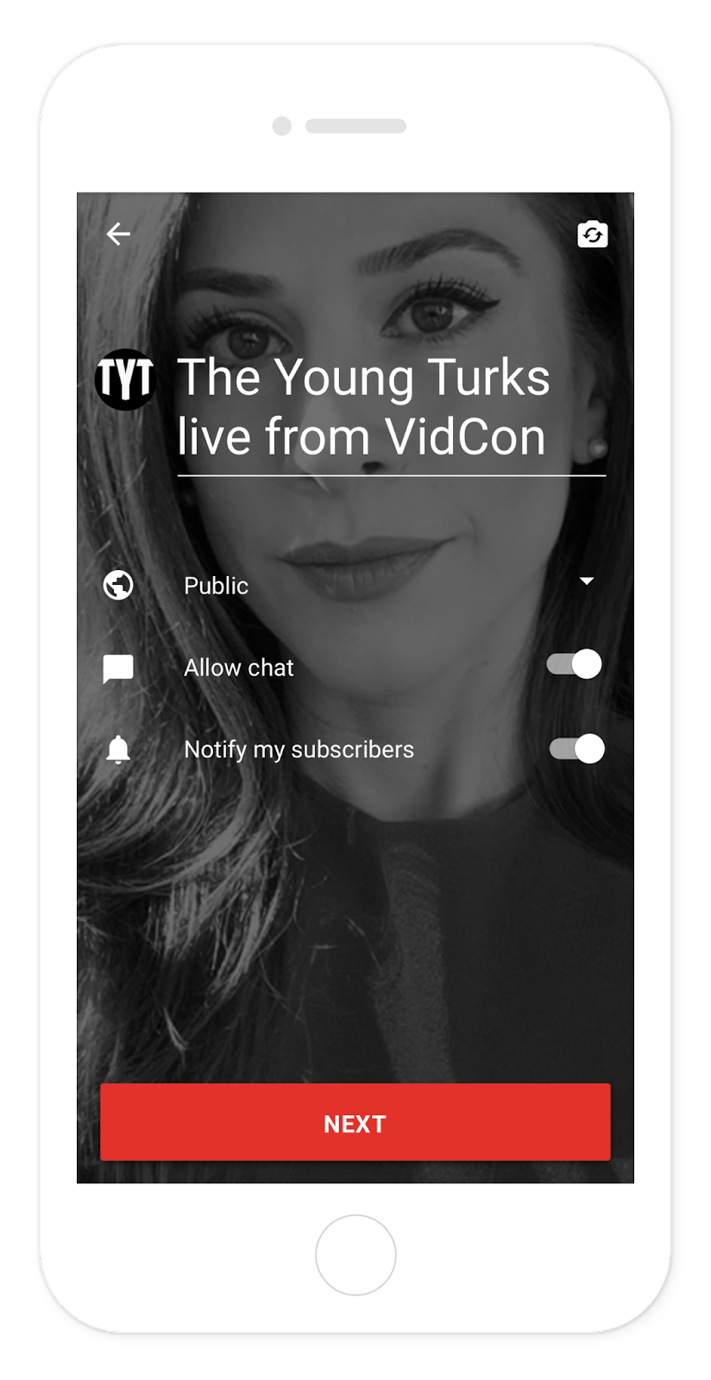 Those who have access to the live portion of the app will be presented with two options when they tap the record button inside of the app. One option will allow them to record a video as usual. The other option will permit them to “Go Live”.

Users will also need to have a verified account with YouTube in order to go live. This verification is done by going into your YouTube settings, as illustrated in this guide.

I’m A New Channel. How Can I Still Go Live?

If you are ringing in at under 100 subscribers and still wish to go live from the app now, there are other app solutions for you. One such option is Switcher Go, a single-camera app from the Switcher Inc. team.

With Switcher Go, you can insert graphics (including lower-thirds and logos) and pre-recorded videos into your stream while live or recording. You will also be filming in the professional standard 16:9 widescreen format, rather than the awkward and clunky vertical video many online apps produce. 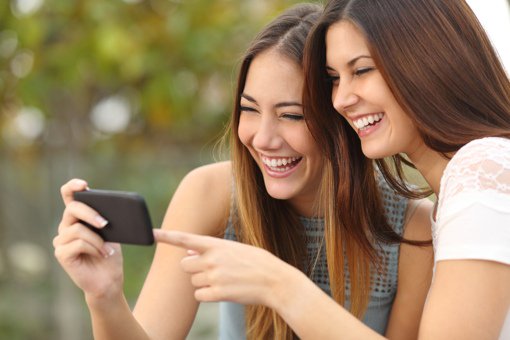 Switcher Studio and Switcher Go are both open for live streaming use regardless of a user’s subscriber count. Learn more about going live to YouTube with Switcher Studio inside this handy guide.