Livestreaming Infographic: How the World of Video is Changing

The World of Video is Changing—Will You Make the Switch?

Point and Shoot - Opportunities in every market at every skill level

*By 2019, it would take close to 2 years to watch the amount of video that will be uploaded every second

Create Something Worth Watching - Visit switcherstudio.com to get started 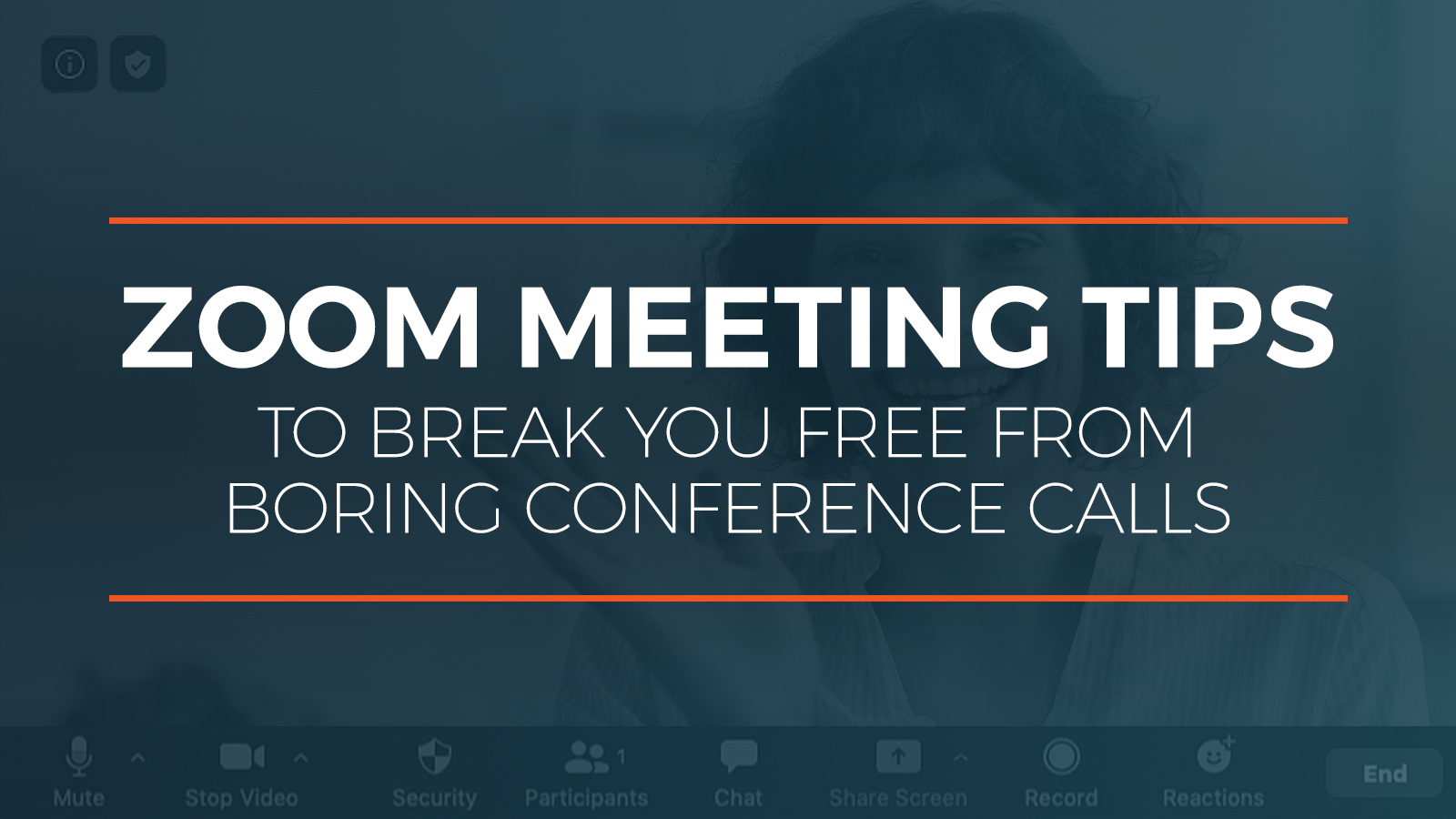 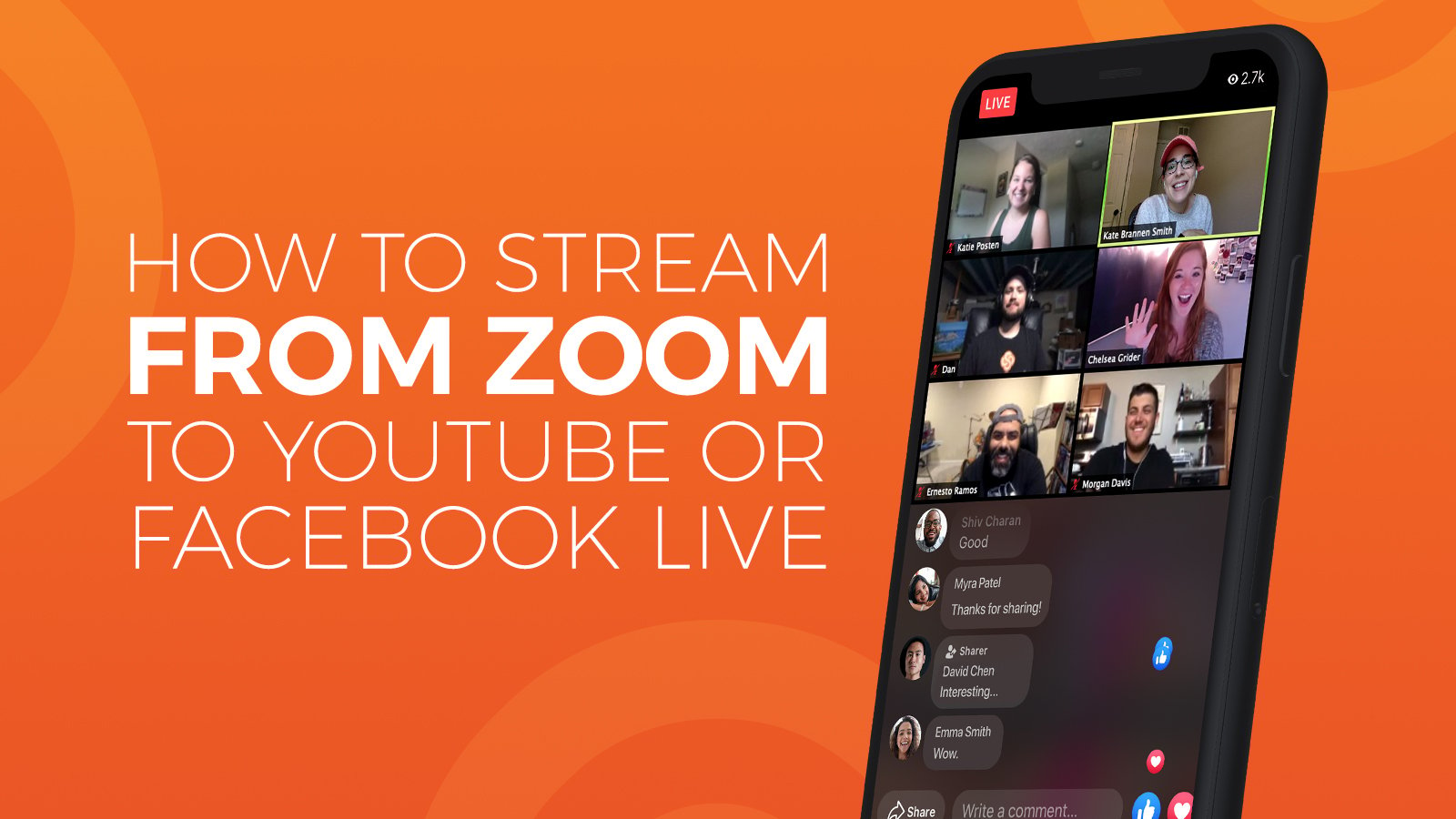 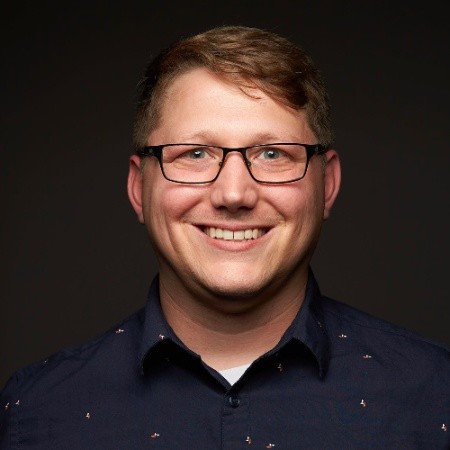