How News Stations Are Driving Views — and Revenue — with Facebook Live 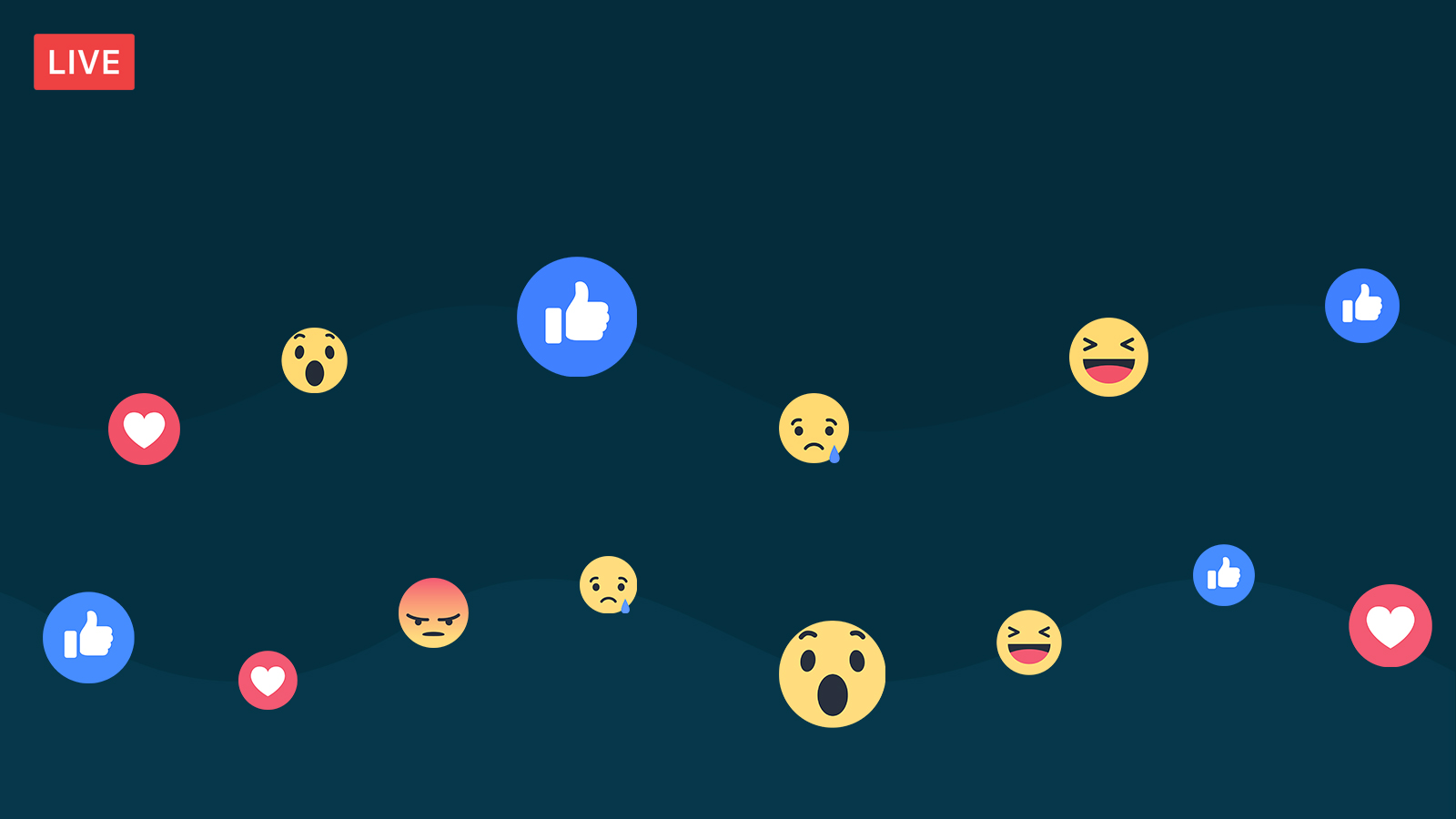 The Radio Television Digital News Association conducts an annual survey of newsrooms across the U.S., and one of the open-ended questions they ask every year is, “What is the most important new thing you started doing with social media in the past year?”

In both the 2017 and 2018 reports, the most popular answer was Facebook Live. (This makes sense considering Facebook Live was rolled out globally in spring 2016, and each year’s report covers the previous year’s activity.) Newsrooms reported using it for breaking news, weather, polls, sports, events, behind-the-scenes content, and more. Interestingly, in the 2019 report, Facebook Live was the second most popular answer (likely suggesting it was no longer a “new thing” for most newsrooms to adopt). 2019’s top answer was strategy — newsrooms reported being more strategic about what and when they posted on social media.

Newsrooms gearing up for 2020 can learn from these reports by looking at their own Facebook Live strategies and applying the insights in the RTDNA reports. Here are a few tips gleaned from the anonymous responses quoted in the 2018 and 2019 reports (2017’s report didn’t include direct quotes):

Lenora Anne Hammock’s 2017 study on the adoption of Facebook Live for local TV affiliates also includes an excellent overview of the existing research on livestreaming, plus a look at how eight affiliates in varied market sizes are using the platform.

Summarizing her interviews with managers at each station, Lenora writes that “the main perceived benefits of Facebook Live are: increasing audience size, fostering relationships with viewers, building reputation, and expanding the brand, with a particular emphasis on driving viewers to legacy newscasts and websites, which generates revenue.” Here are some highlights:

The study also covered challenges associated with Facebook Live adoption. “One of the chief challenges for TV stations is the vastly different look and feel of Facebook Live compared to highly produced television broadcasts,” wrote Lenora in the 2017 report. “Stations must relax their production standards considerably when relying on smartphone video, which is sometimes shaky, less than ideally focused and awkwardly framed.”

In the two years since, however, stations have continued to optimize their livestreaming strategies (as confirmed by the RTDNA reports), and improved iPhone cameras and live-editing tools like Switcher Studio make broadcast production standards easier to match. Switcher not only lets you sync multiple phones and tablets for multicamera livestreaming to Facebook Live (and elsewhere) but also lets you roll in the lower thirds, graphic, b-roll, and more.

Of course, driving eyeballs to news content isn’t the only thing that newsrooms are concerned with. There’s also the ever-present question of monetization, and it applies to Facebook Live videos as much as it applies to any other media.

Former TV news exec Steve Schwaid outlined a number of ways that stations are monetizing their livestreamed content in a blog post for media market research company CJ&N. (He was summarizing the discussion from a webinar he conducted with Broadcasting and Cable in which he spoke to reps from stations like WTTG and KNXV.) Here are a couple of his takeaways from these stations' streaming success:

The same methods can be applied for not only sports and breaking news but also any of the other content types identified in the studies mentioned above. Livestreaming tools like Switcher Studio make it easy to add graphics and lower thirds to Facebook Live videos like Steve suggests — newsrooms could even use it to roll in sponsors’ commercials.

Ready to start — or level up — livestreaming at your station? Start a free 14-day trial of Switcher Studio, which helps organizations like Golf Channel and Corus Radio create amazing livestreams with just iPhones and iPads. 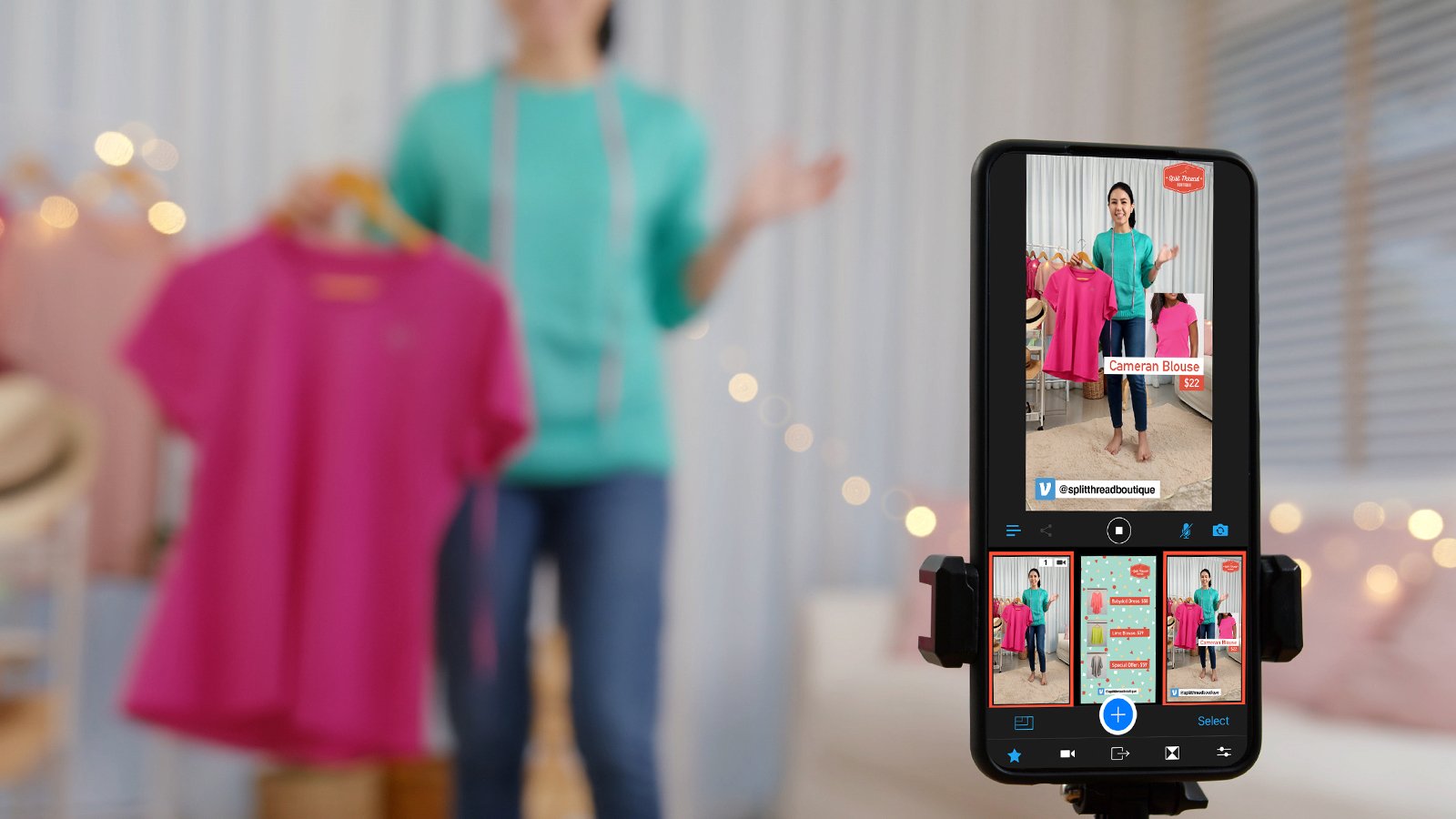